(If you’re still here, I apologize deeply and profoundly for your apparent lack of luck.)

So instead, I’m sharing a few posts from my archives for the week.

I chose this first post because it felt especially cozy since it has been over 100 degrees continuously for the past week.

Yes!! It was a snow storm!! As in, snow was blowing from the skies!! And some of it was even sticking to the ground!

And the more bizarre part was, it was TOTALLY unexpected. Which, I thought, was impossible in Alabama.

I had one errand to run, and lunch planned with a friend – a simple day, for sure. As we left the house, there were a few raindrops, and then the SOUNDS of raindrops, but nothing was on my windshield. 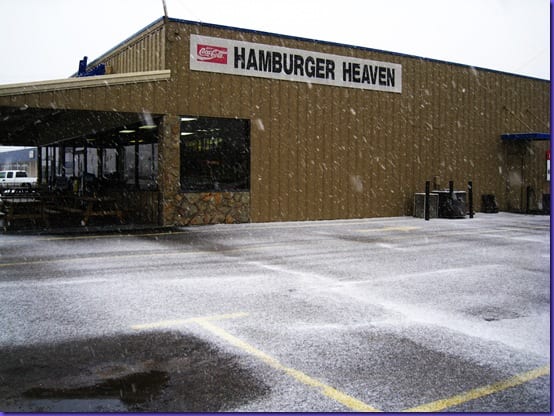 When we got to the car, Noah was seriously unhappy with my horrible parenting and for risking his life in a blizzard. And I couldn’t blame him – look at the thick blanket of snow on his car seat!! 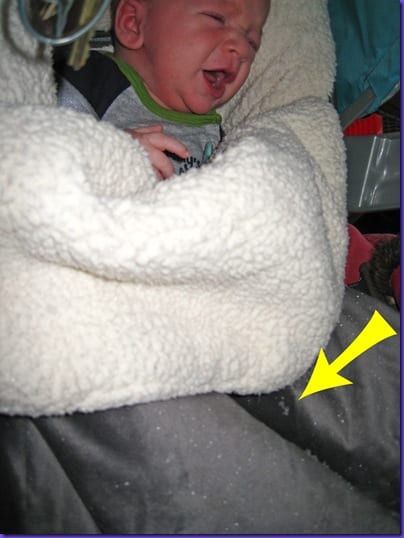 My windshield! How was I ever going to dig out of this mess without a snow blower?? 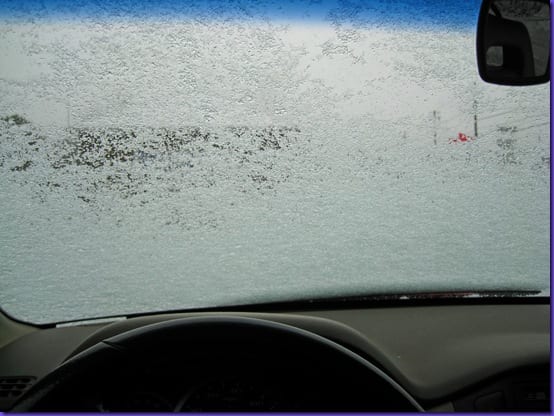 (In fact, he just “happened” to be in Mexico when I got my learner’s permit. My Mom still says that was the most stressful week of her life, and the most dangerous week of every mailbox in Birmingham’s life.)

And I realized that I had picked THE worst 15 minutes of the entire day to try to drive. Because my timing is impeccable like that.

11 thoughts on “Scoff, All Ye Northerners.”