The Equations of Camping.

June 4, 2012A Day in the Life, Kids: The Experience., The Blissfulness of LifeRachel Callahan 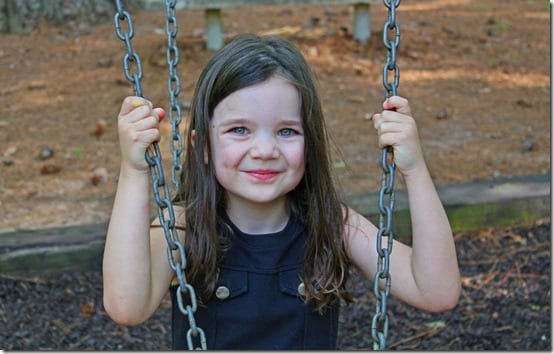 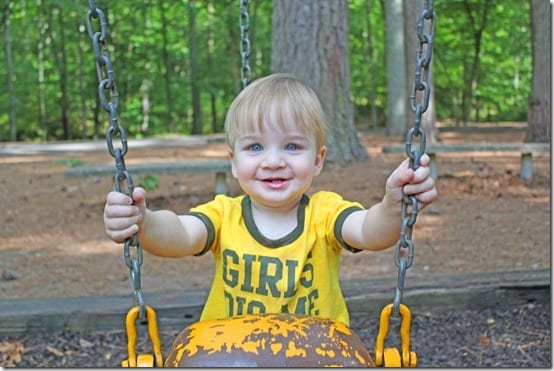 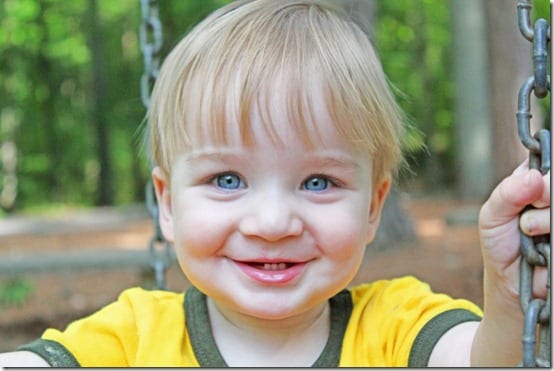 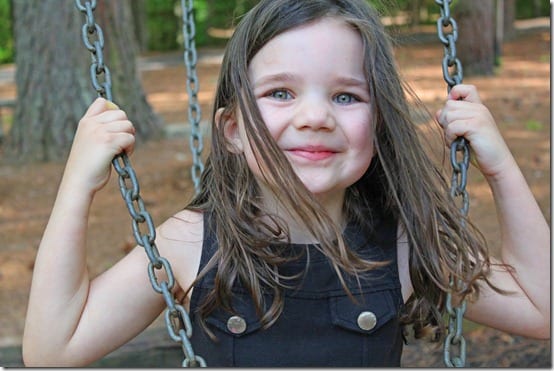 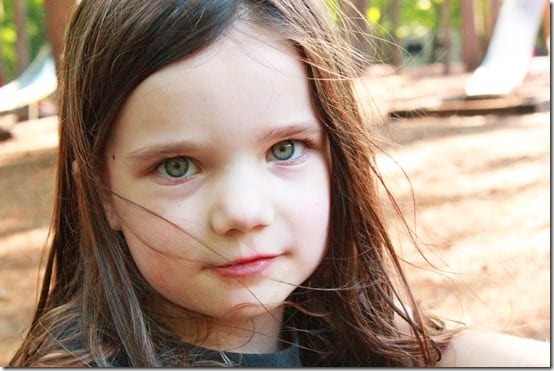 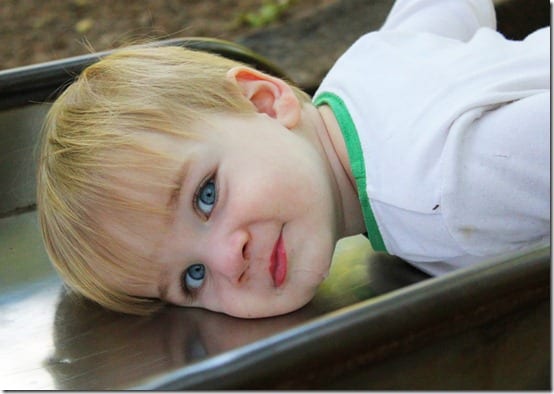 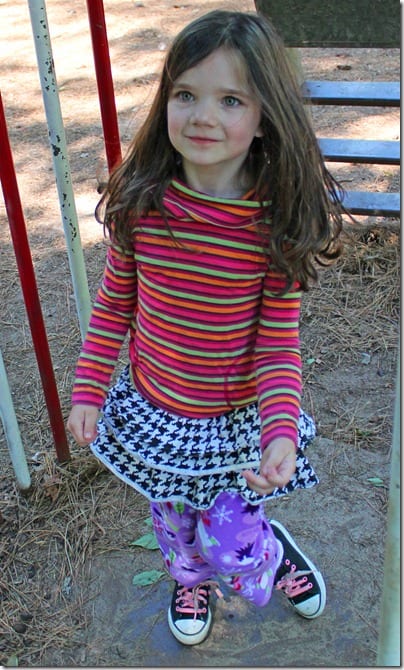 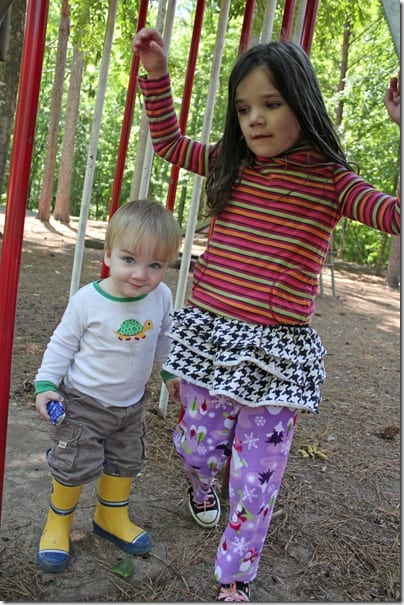 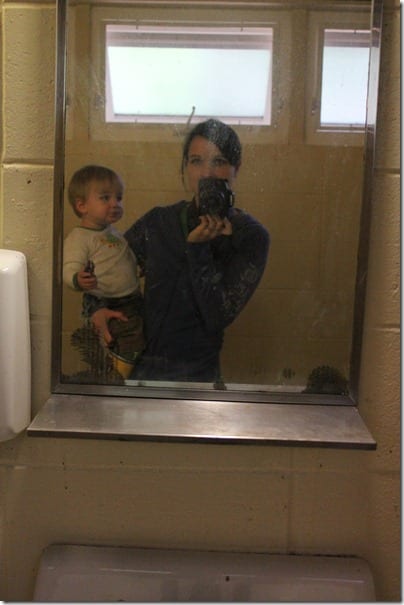 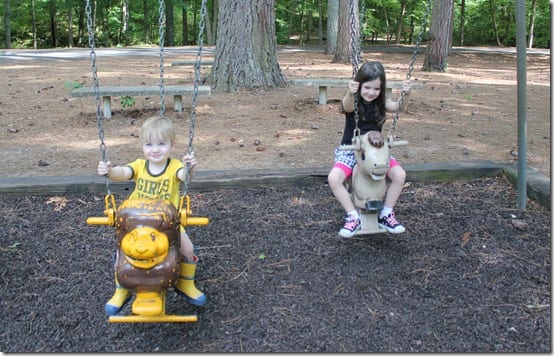 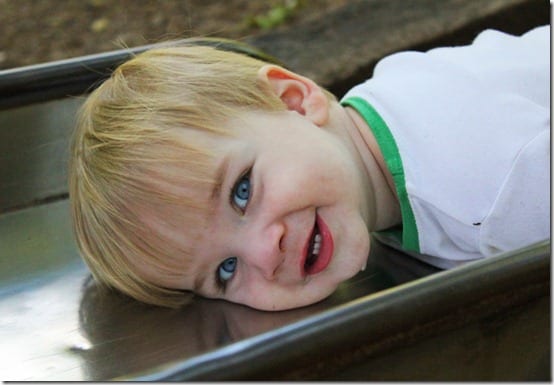 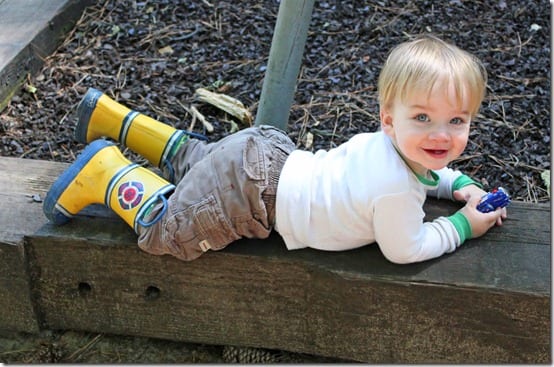 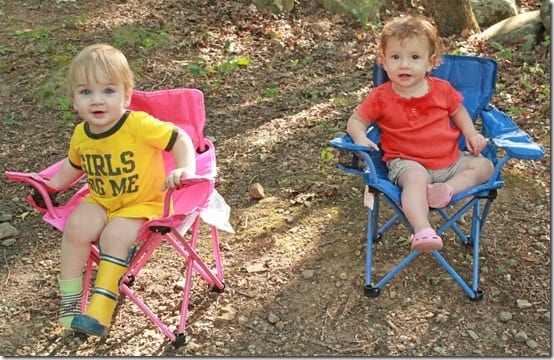 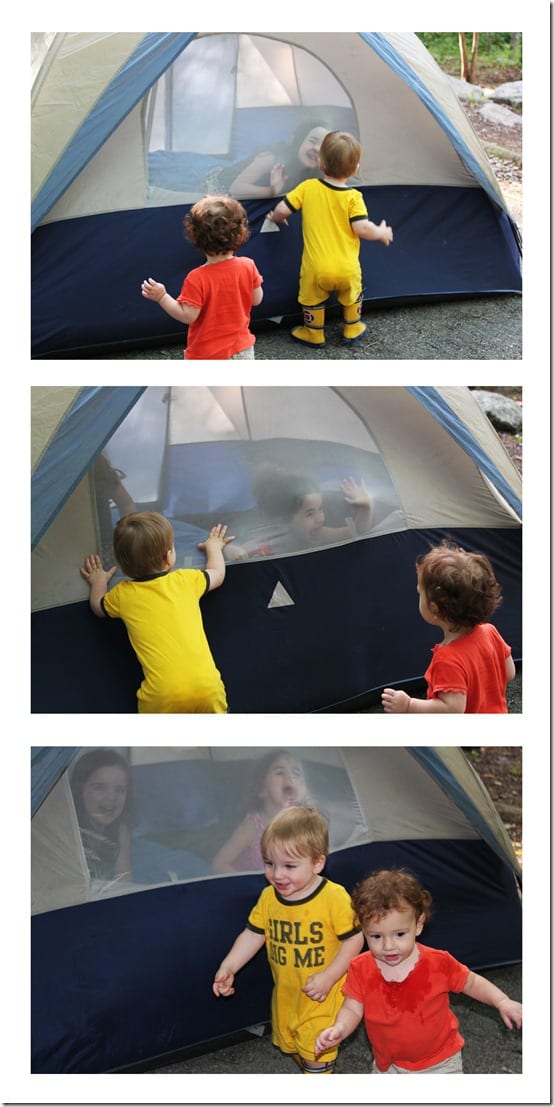 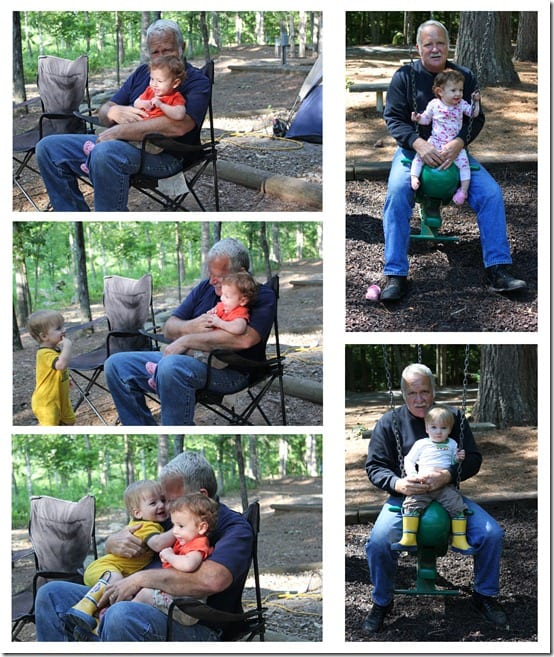 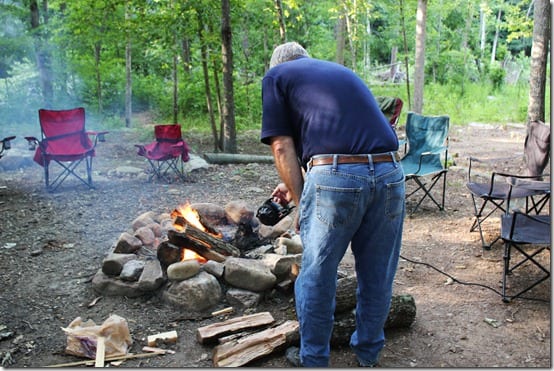 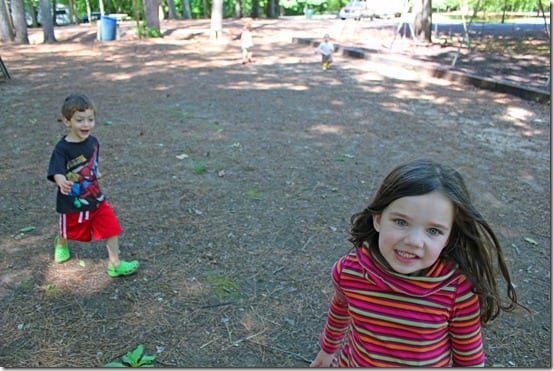 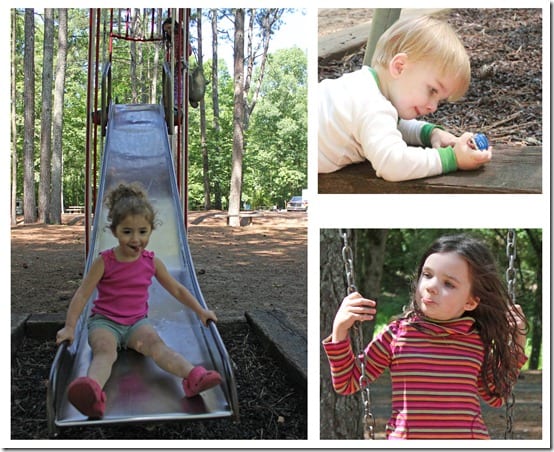 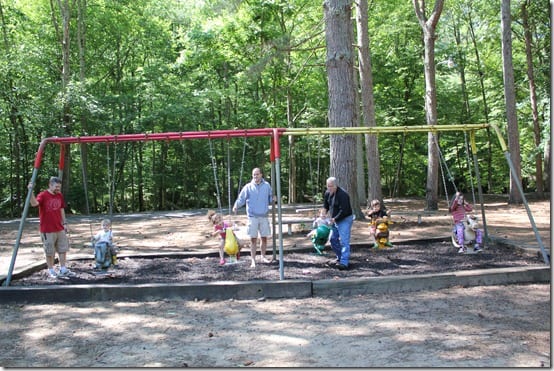 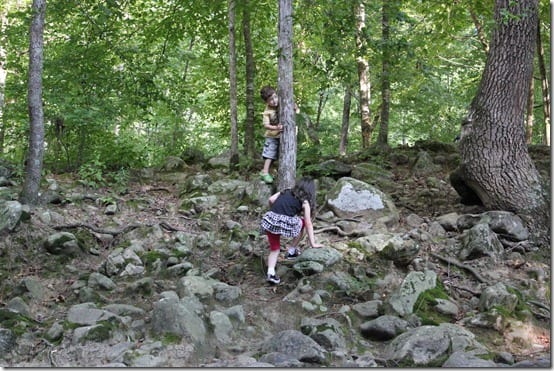 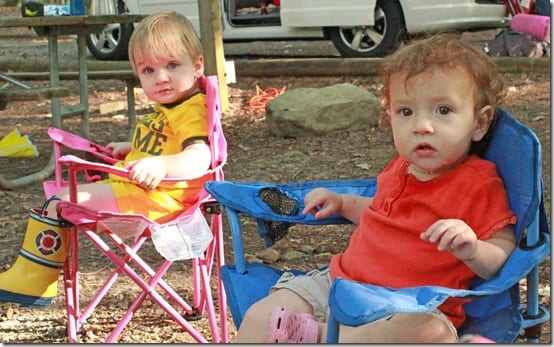