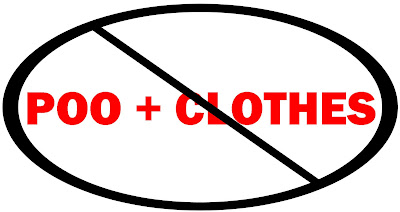 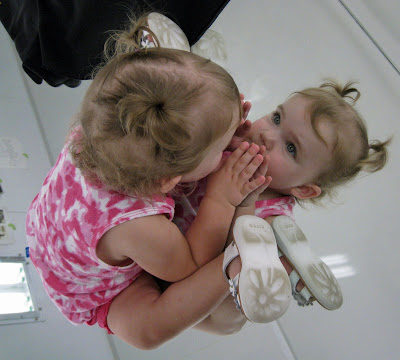 Let me know if you see one. Size 6. And preferably NOT covered in mold or poo, or moldy poo.