All holidays and birthdays in my family are opportunities to re-tell the same embarrassing stories over and over again. And they always seem to be about me.

(Did my brothers never do anything story-worthy?!?)

And despite the ridiculous repetition of these stories, someone always inexplicably acts like they haven’t heard it before so that it can continue it’s tradition in getting recounted endlessly.

“Hey, do you know what we did when Rachel was little and refused to eat Turkey at Thanksgiving?”

“Before we brought the turkey out of the kitchen, we’d fix her a special plate of “chicken”. She always loved it!”

“Hey! Do you know that one time Rachel got so mad that she flung her older brother across the yard?”

Thanks for sharing. For the fiftieth time.

So, it seems fitting to me that my daughter should be passed the reigns of humiliation for her fifth birthday.

She is now, after all, of significant age.

(Not that she’ll be embarrassed now, but she certainly will be one day.)

And surely everyone is finally tiring of hearing the same old stories about me.

Ali is not just a rule follower – she is a rule WORSHIPPER.

She told us the other day as she sighed in delight, “I just LOVE rules.”

Due to this personality quirk, she tends to overextend rules beyond their useful value and make logical jumps to apply rules to other things in similar ways.

Which leads to the story today.

We’ve been having some issues in our household with politeness. Ali has become highly conversational about bodily functions of all types, creating some awkward situations, especially when we’re in public.

“MOMMY!! I smell something STINK-Y!! Somebody definitely tooted!! Who do you think it was?”

So we’ve begun politeness boot camp – for both her and her Daddy, who may or may not be the impetus of the problem.

…let’s not talk as much about toots and burps.

…let’s excuse ourselves quietly, rather than vibrating our explanation off of the rafters.

…let’s cover our mouths when we burp.

And so, in full Ali fashion, she has begun practicing these rules with vigor and vim.

And, as Chris and I suspected that she might do, she chose to draw a logical conclusion to extend the last rule.

She was sitting politely. All of a sudden, she hopped up, covered her butt with her hand and quietly said “excuse me!!”

Then proceeded to explain.

“Um, you don’t have to cover your bum when you toot, honey.”

“Why not? I’m supposed to cover my mouth when I burp, so I should have to cover my bum when I toot, too!!”

Later that night, as she was going through the bedtime routine with Chris, she informed him of the new changes.

“Hey Daddy? There’s something that I want you to do.”

“I want you to cover your bum when you toot. Actually, I want EVERYONE to cover their bums when they toot from now on.”

Who knows? Maybe she’ll start a trend. But if she does, I’m forsaking the trend of handshakes.

And, now that I’ve properly embarrassed you, 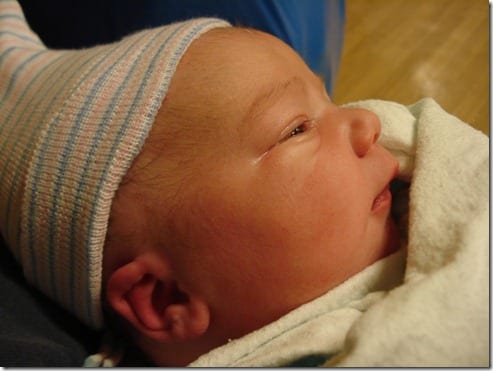 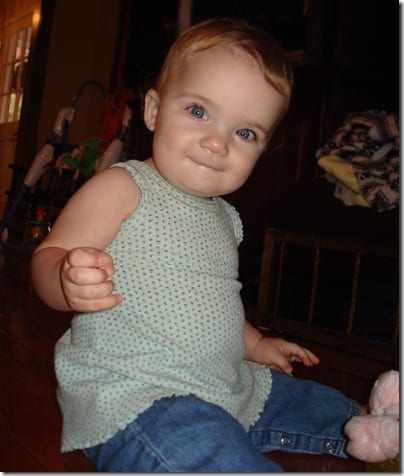 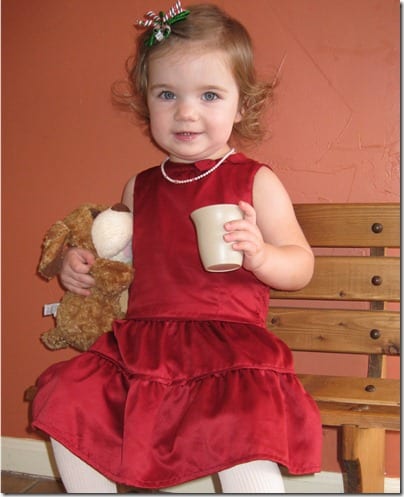 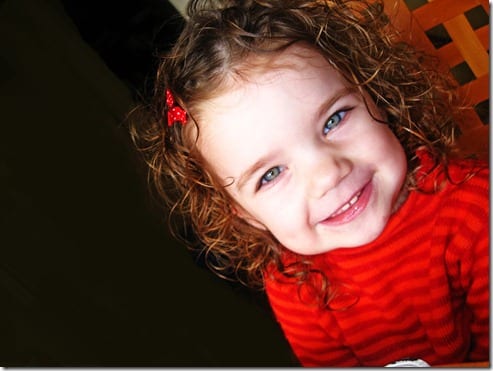 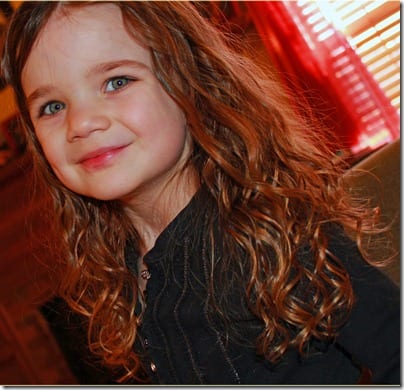 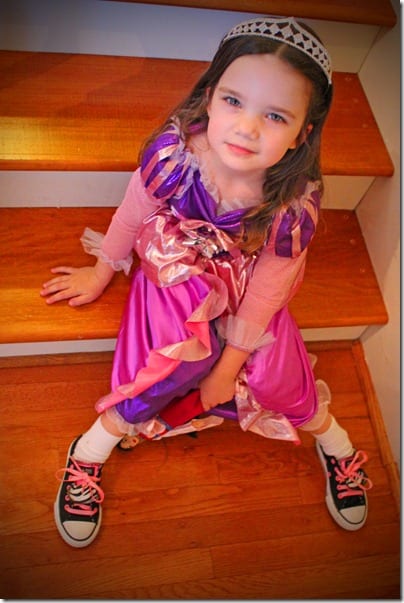 …And may you continue your obsessive rule-following ways throughout your teenage years.

18 thoughts on “Celebrating Five With Tradition.”