April 18, 2010Delicious Greekness, I'm a Glutton for Adventure, The Blissfulness of LifeRachel Callahan 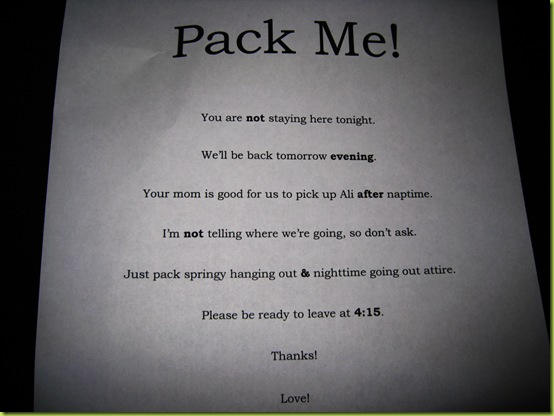 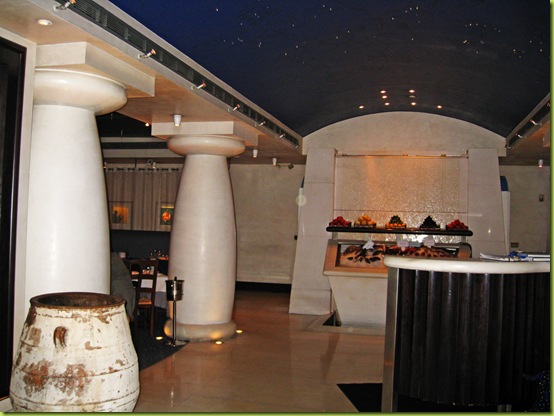 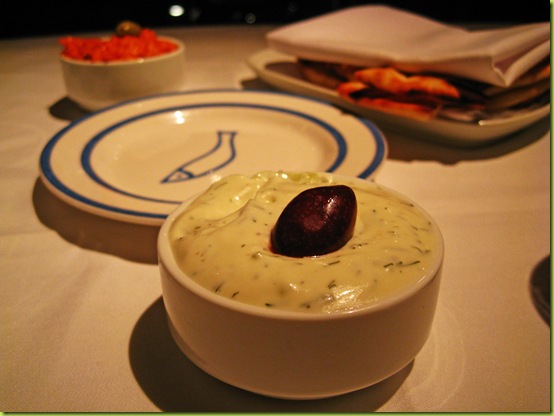 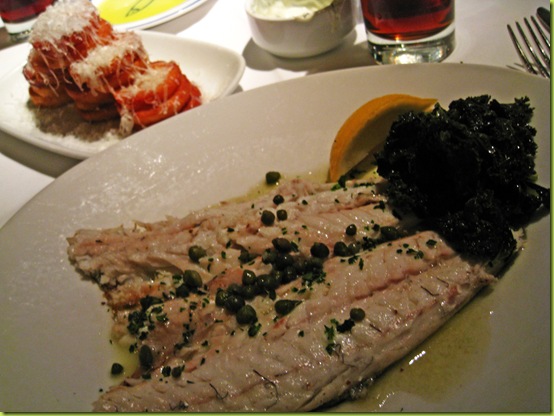 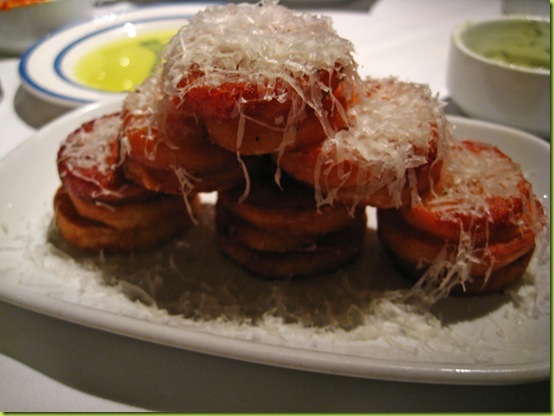 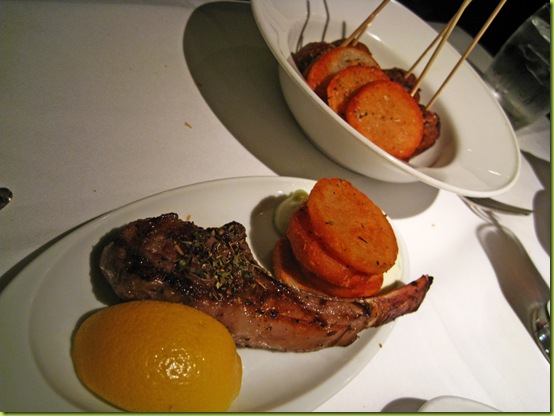 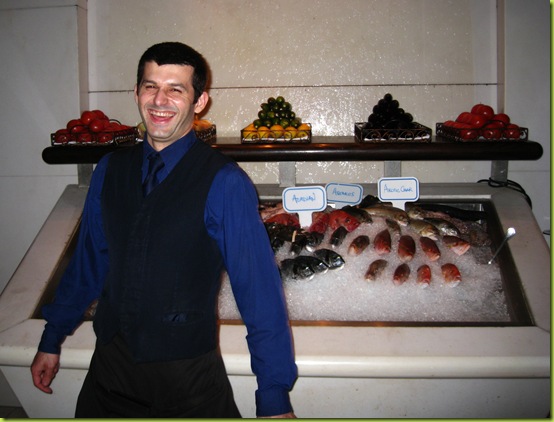 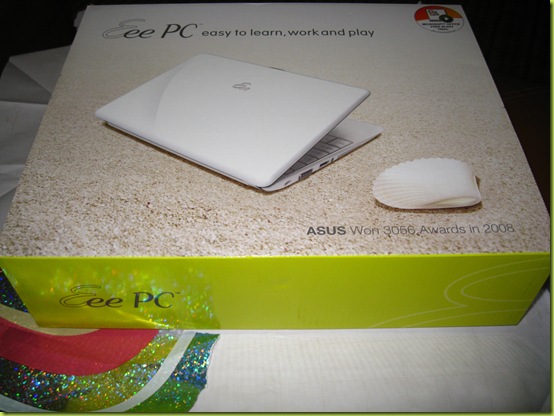 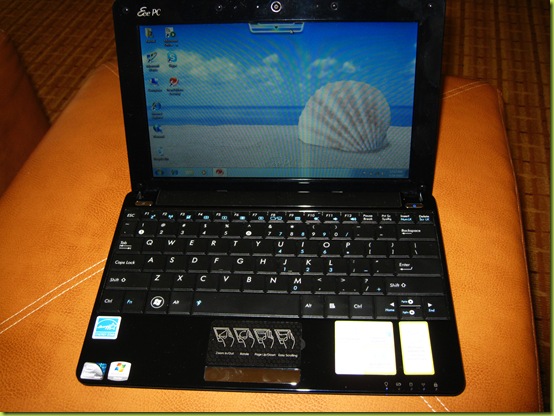 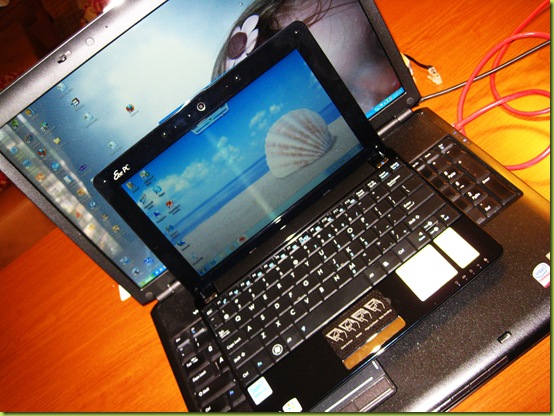 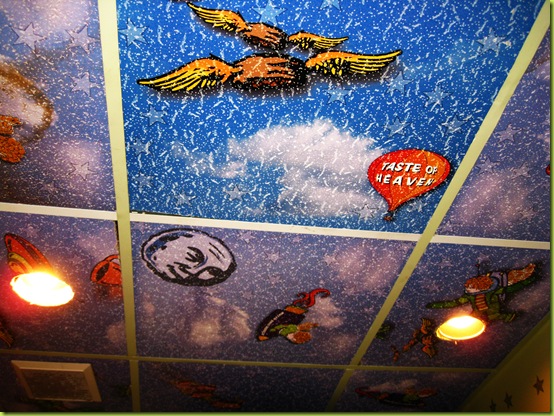 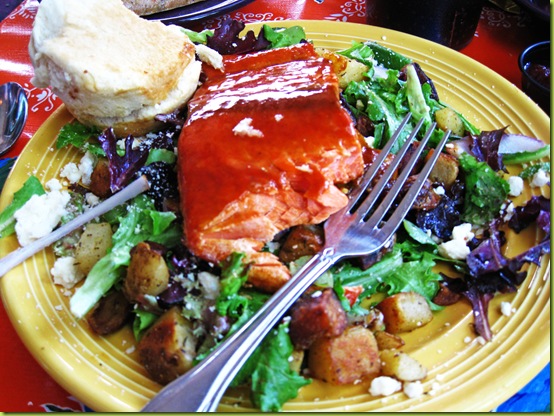 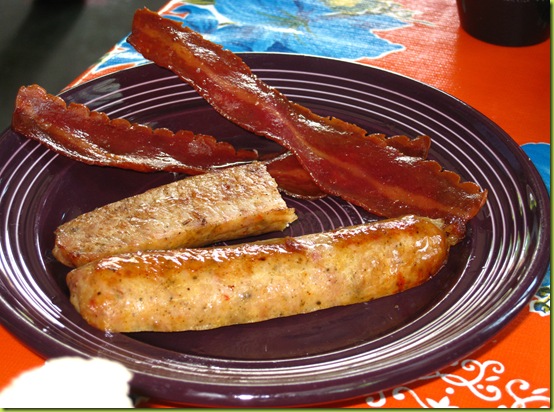