I’ve felt a bit under the weather this week, so I’ve been very, very covetous of Ali’s naps. But alas, her naptime is my only opportunity to get two jobs and three blogs attended to, so me napping is not exactly an option.

HOWEVER, I have discovered a little power nap solution that has been quite blissful.

A half hour before Ali’s naptime, I’ll pull out my nice and generous Mommy Voice and say, “Hey baby, it’s naptime, but would you like a special treat of getting to watch Thomas, Veggie Tales, or Curious George first???”

Of course, she thinks I’m the most wonderful Mommy in the world.

So we cuddle up together on the couch, I turn on the show, and I go to sleep.

When the show is over, she starts poking at my eyes, and I know it’s time to wake up and put her to sleep.

By the way – that short-power-naps are better than long-naps theory? Totally true. I just hope Ali doesn’t discover that fact.

At any rate, my new napping discovery is totally awesome.

Except that I’ve been having some very strange nap-dreams, that have just added to my unhealthy obsession with Ali’s cartoons…

In this Week’s episode of Soap Opera Digest:

On “The Young and The Curious”:

We all know it: the romantic tension has been building for years. But finally – The Man With The Yellow Hat invites Professor Wiseman over to celebrate her birthday!! 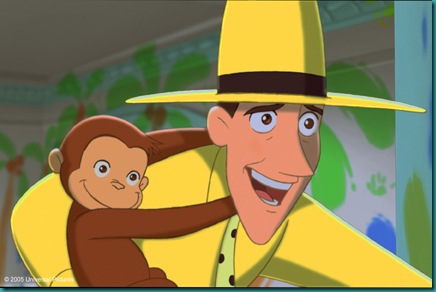 Will he finally man up and tell her how he feels about her? Will Professor Wiseman become George’s Monkey Mama??!!? 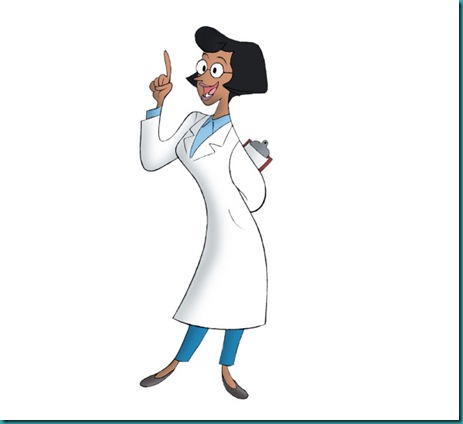 On “As The Produce Turns”, 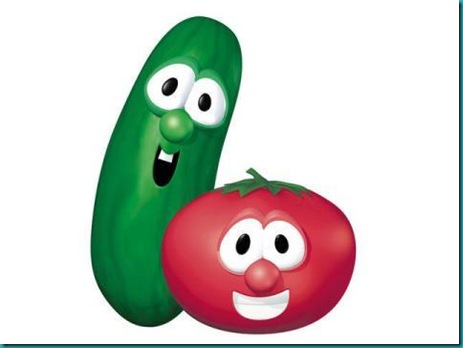 Will Junior Asparagus realize that no one REALLY likes Asparagus?

On “Trains of Our Lives”: 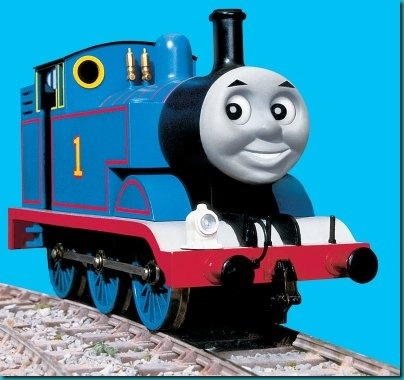 Thomas has a big decision to make. Who will he take to the Valentines Festival at Waterford Station??

There’s Emily, whom he bickers and argues with continuously. Is their aggression toward each other really just frustrated love? 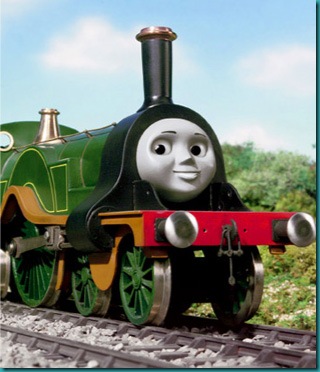 Or will it be Lady from the Magical Railway, who has a way of mysteriously appearing and disappearing out of his life? 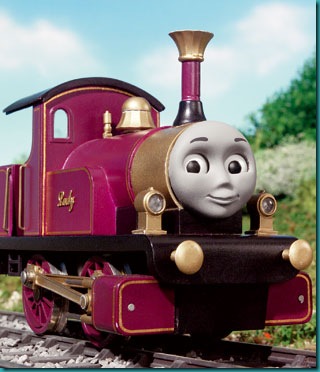 Or will Thomas shock everyone and go against the steam and ask out Mavis, a girl of Another Kind – a DIESEL?!?!? 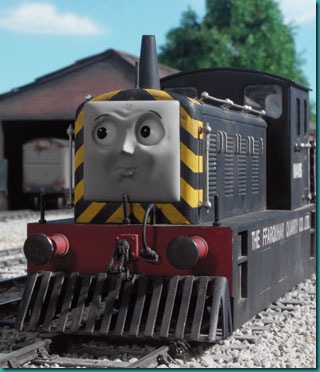 Thomas has a big decision to make – tune in to find out what happens!!

Strange, maybe…but totally worth it for the nap.

13 thoughts on “The Soap Operas of Mommyhood.”