Yes, that’s right – we moved into a Castle this week.

It all started when our new chair for the living room came in: 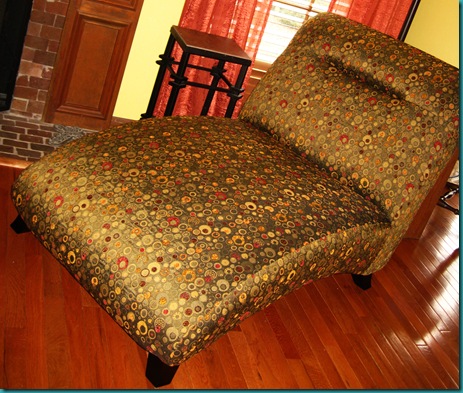 The chair, as exciting as it was, could not compare to the thrill of the massively ginormous box that housed it: 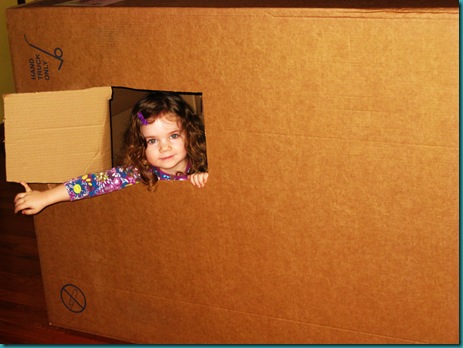 Chris lovingly carved out windows and then showed Ali how to work them, 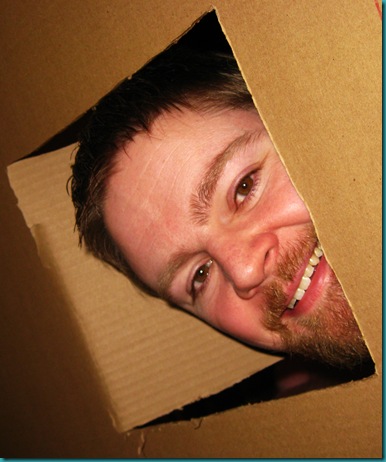 Which made me see some very eery similarities between my husband and Miracle Max: 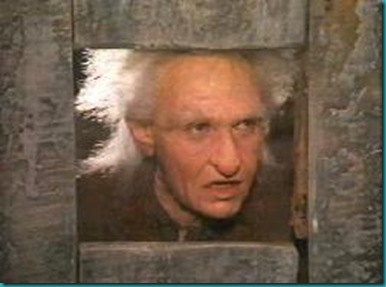 Which would make me… 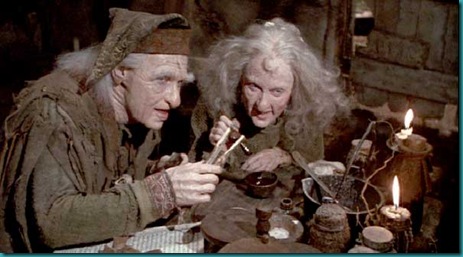 Because Chris does everything with an Engineer’s mind, he also tie-wrapped a lantern hook wired indoor lighting, and then we set off to decorating our new castle. 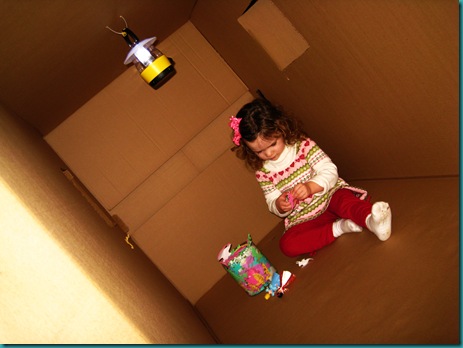 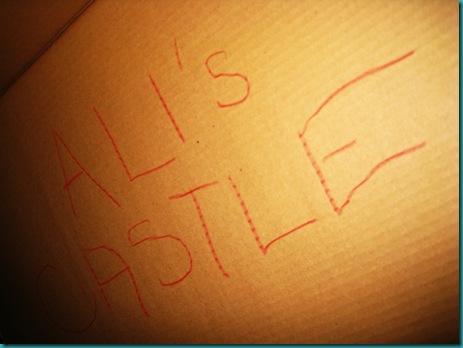 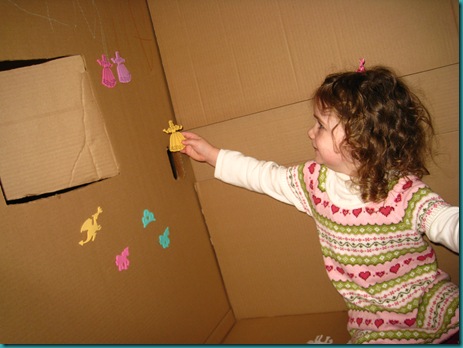 Of course, Chris’ overdesigning spread to the Interior Decorating also, where, while Ali and I were mundanely placing shapes, he drew scenes like this: 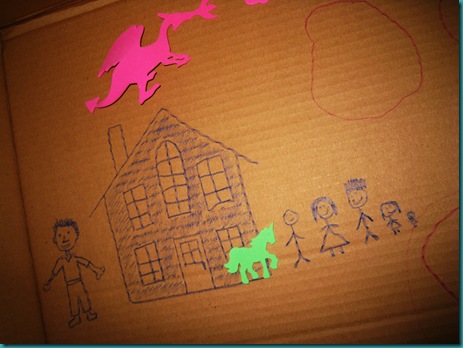 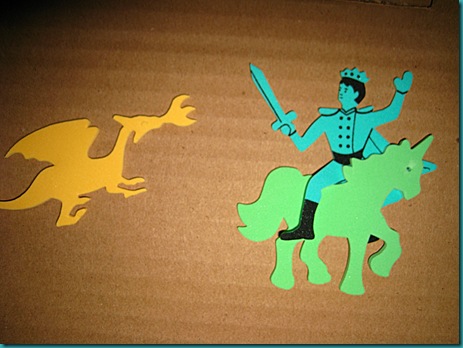 And then committed Princess Homicide to create scenes from Narnia 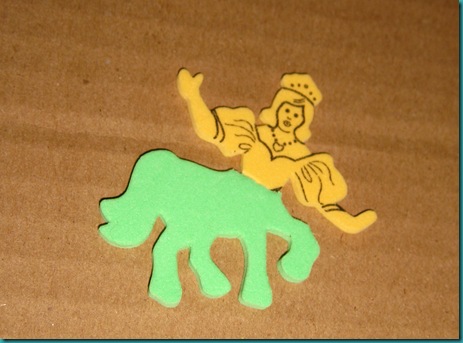 and The Princess And the Toad. 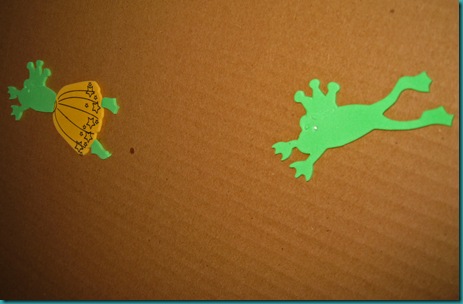 We may have downsized a bit, but the new castle is plenty big enough for Ali to stand up in, 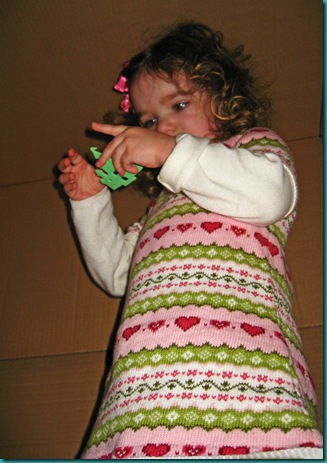 And all three of us to reside in at once: 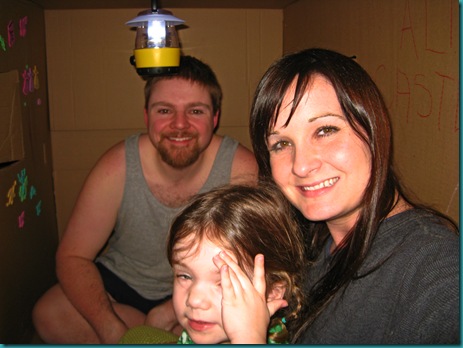 (Although the small space does make the camera flash a bit bright for Ali’s taste.)

And of course there is room for friends – Ali is an ever-ecstatic and welcoming hostess! 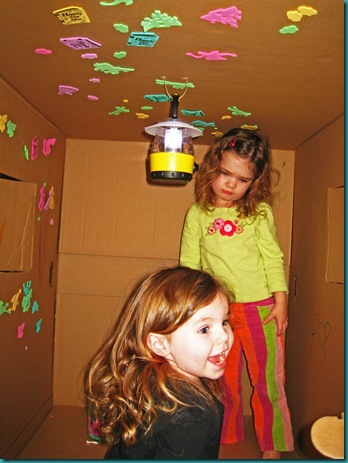 But AJ’s interior design help cheered her up quite a bit, 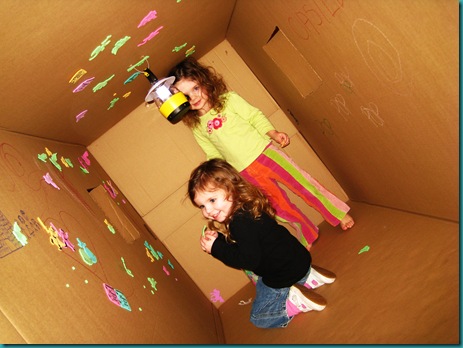 and AJ’s imagination made it even better.

I sat outside (on my new chair, of course), listening to their adventures of kicking the King out of the castle, and then letting two Princes, both coincidentally named Hagnos, move in with them.

By the end of the night, the castle was rather manically full of activity: 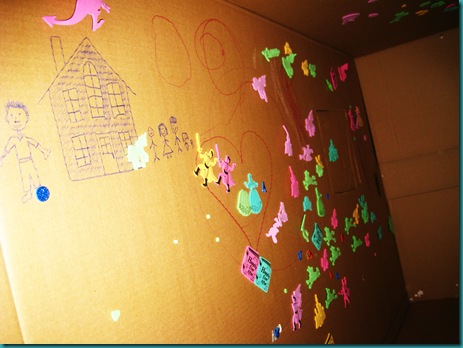 And, just like in The Princess Bride, their white steed showed up outside the window just in time for their escape… 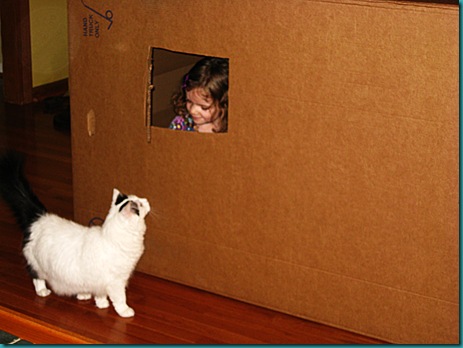 24 thoughts on “Moving Into A Castle.”