I received an email from one of my favorite clothing companies on Friday, and they were so!! very!! excited!! about their new and amazing product!!

And then I saw the NAME of this product: Jeggings. 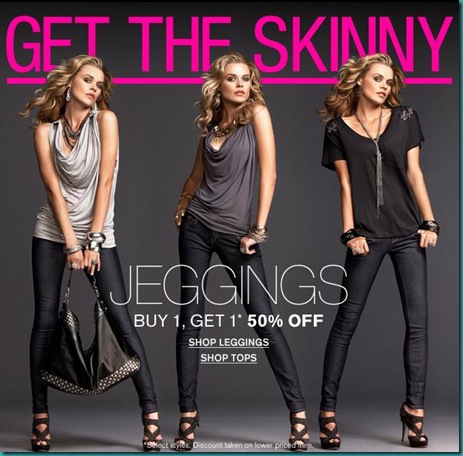 Apparently, Jeggings are a combination of Jeans and Leggings – they LOOK like the Skinniest of Skinny Jeans, but they are actually cotton/spandex leggings. 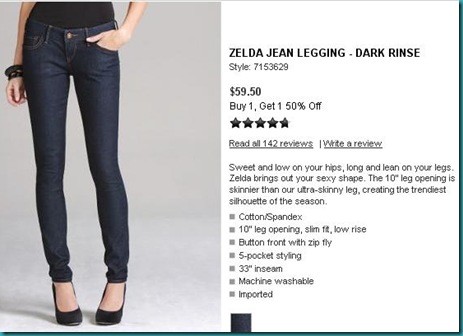 …which very much reminded me of a tweet that my friend Sara had about another new product called Pajama Jeans: 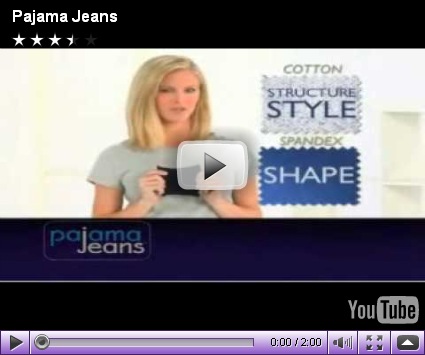 But I am not here to critique the fashion of Jeggings. If they look good on you, by all means, more power to you. They’d look so horrible on me that I would have to have therapy after just THINKING about trying them on.

However, the term Jeggings…please tell me that Tim Gunn is somewhere shuddering at the thought. Jeggings sounds more like a term used for juggling eggs in a circus than supposedly high fashion wear. Just because you CAN combine two words to make one doesn’t mean that you should.

For instance, what if, instead of naming it a catsuit, the fashion industry at the time had excitedly combined the word shirt and pant and called this a Shant? 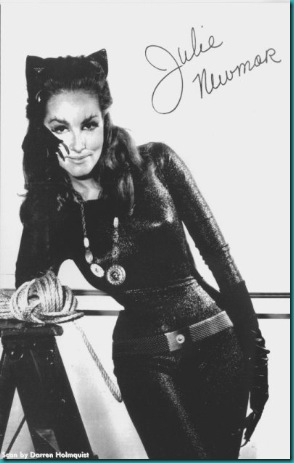 Somehow, it seems that catwoman would have not had nearly the attraction had she been wearing a shant.

(Then again, maybe she would have…)

And how about if, instead of calling this Sweater boots, they called them Sweatoots? 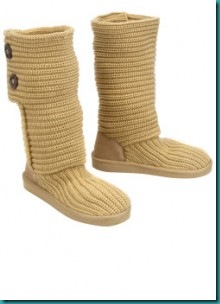 And sometimes, just because you could combine two products doesn’t mean you should. For instance, I suppose that this would be called the Shoilet: 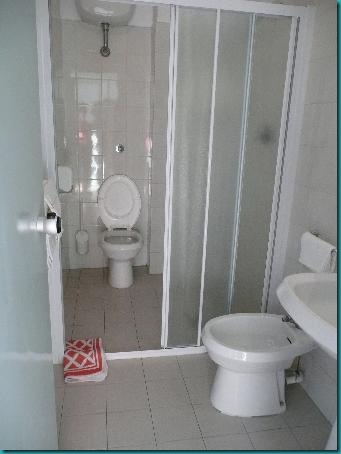 Hopefully that lovely European idea will never, ever make it across the pond.

And, hopefully, Jeggings will quickly fade so that all of us with thighs wider than a Sharpie won’t end up in therapy over our inability to fit into egg juggling pants.

17 thoughts on “Can You Recall a Product for Faulty Naming?”