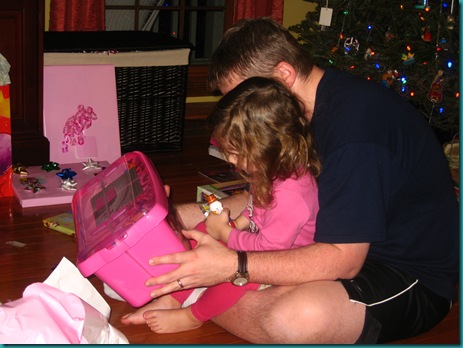 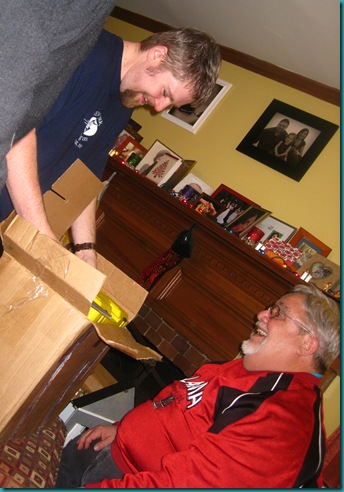 …especially if they are his childhood legos, filled with other childhood mementos like Diamond Jim Arcade Tokens.

(Somehow I don’t think that those rusty, archaic tokens have any redeeming value at this point.)

Fact Two: Said two-year-old will be much more excited about her first pair of heels. 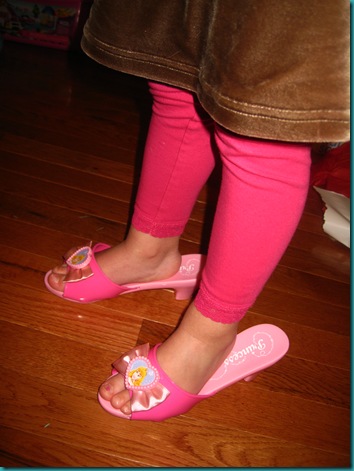 And wand. And wings. 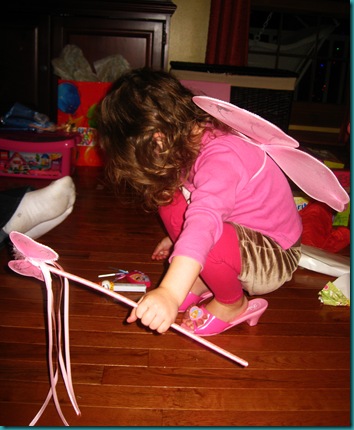 Fact Three: Her cat might also be excited about the new wand. 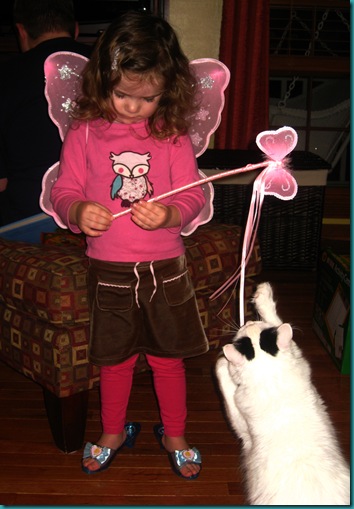 Fact Four:Your two-year-old might surprise you and not mind sharing her wand with said cat. 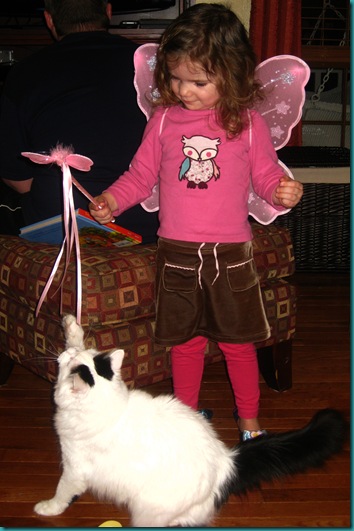 Fact Five: Nothing completes a pair of PJ’s like a tu-tu. 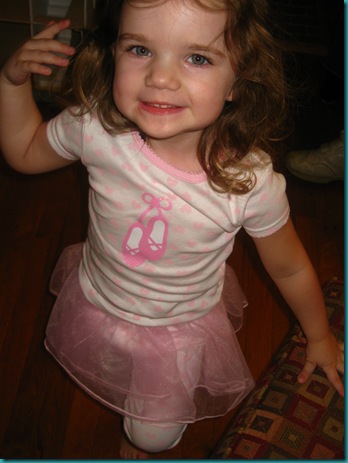 Fact Six: A Real Christmas tree will not be happy when you remove it’s ornaments. 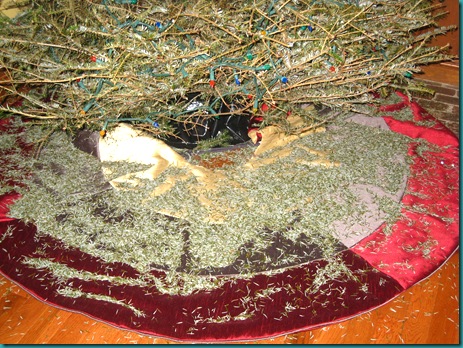 …and will be even less happy when you bag it, suffocate it, and tell it to not let the front door hit it on the way out. 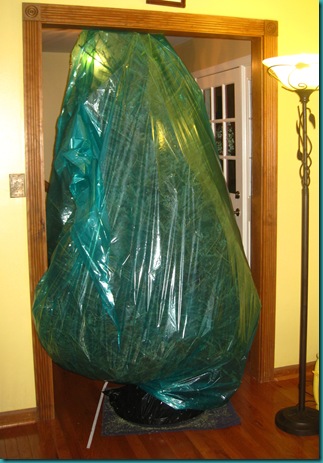 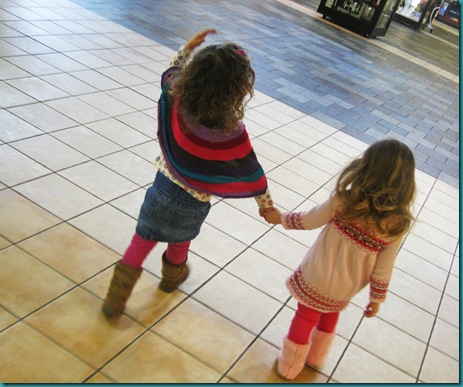 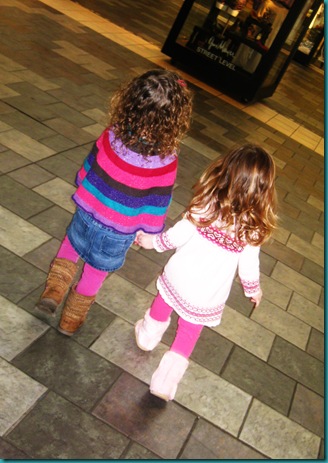 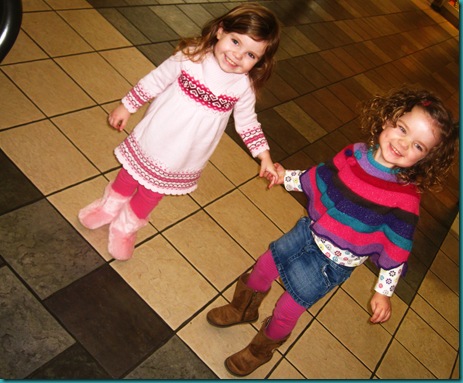 Luckily, however, the population of trendy, girl-watching guys is NOT getting younger.

Fact Eight: When having 14 adults and 16 children at your house for a New Year’s Eve party, there will be no doors that can stay closed and no corners in which you can hide your Christmas junk that your friends will not see. Because every square inch of available floor space WILL be filled with sleeping children: 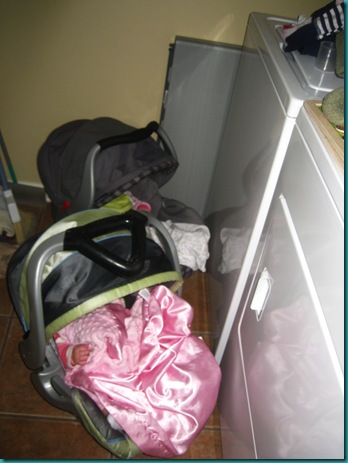 ..and they will be horrified at the state of your laundry closet. 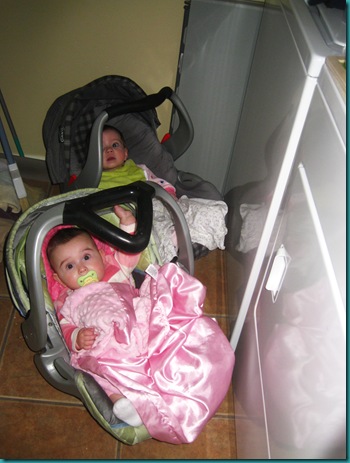