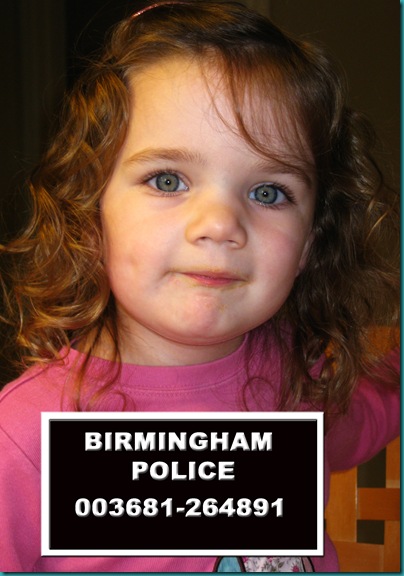 Description of Crime: Suspect was being allowed to play in the Disney Store and get her grimy hands all over the merchandise. Suspect’s “responsible” adult (SRA) was talking to Suspect’s friend’s responsible adult.

The party of four headed SSW on foot. SRA and friend continued their conversation on the way to the food court, paying little attention to the suspect.

Upon arrival to the food court, suspect was found to be holding this: 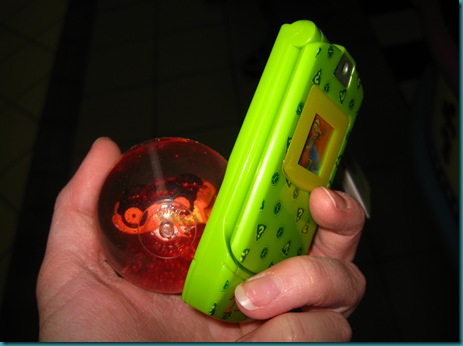 The SRA immediately freaked out upon realization that her two year old was not only a thief, but a very successful one.

The SRA then took items, gave a hasty explanation to confused suspect that you’re not allowed to take things out of stores, and then ran back to Disney store to return the stolen merchandise before the SWAT team with mouse ears caught up with them.

The SRA was going to explain to a store clerk what happened, but there seemed to be no one that cared. They seemed much too busy with all of the other toddlers and their grimy hands all up in their toys.

Sentence: Since suspect had no previous criminal record and showed remorse upon the return of the SRA (“I’m sorry. I’m not supposed to take things out of stores!”), the suspect was booked and then released.

The responsible adult, however, was downgraded from an SRA to an SIA.

21 thoughts on “Everyone Remembers Their First Crime.”