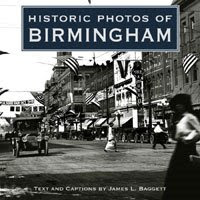 Be sure to go to Alabama Bloggers to enter my first contest over there (and you don’t have to be an Alabama blogger to enter!!) – There are three prizes worth $40 each – Beautiful coffee-table historical photograph books of Birmingham, Mobile, and Huntsville. You may remember that I gave some of these away a few months ago – they are amazing! So go enter!!

However, photos are only as good as the subjects are cooperative.

And Ali has been going through somewhat of an uncooperative-photo-op stage lately. I pull out the camera and she runs away, looks away, scowls, whatever it takes to make sure that I don’t get a good one.

However, I have been quite aggravated stunned by the pictures that Chris has been getting of her on his iPhone lately.

I present to you exhibits A through D (I didn’t edit these in any way): 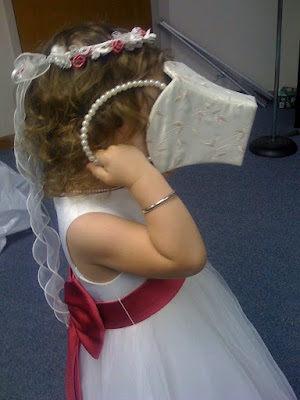 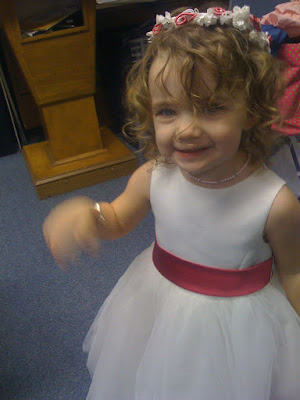 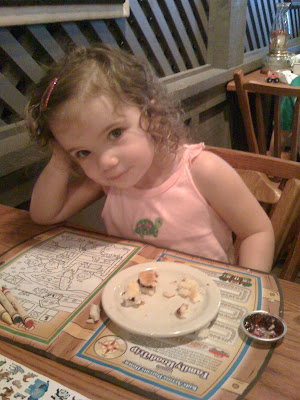 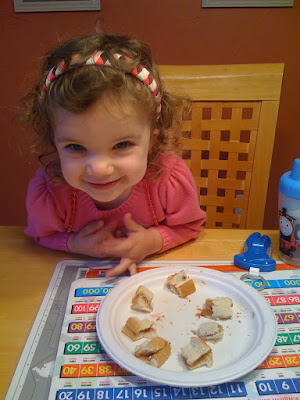 I mean COME ON. A CAMERA PHONE SHOULD NOT BE TAKING BETTER PHOTOS THAN MY CANON!!!!

All I can think about when I look at those pictures is how amazing they WOULD have looked had they been taken with a real camera.

Exhibit B would have been awesome if her hand didn’t look like a blurry blob.

Exhibit C would have been amazing had it not looked like someone just threw up sand on the lens.

Exhibit D would have been stunning if there had been the right lighting to show her blue eyes.

I finally mentioned it to him the other day.

“How is it that you are getting such cute pictures of her and she won’t even look at me?”

Incredulously, I said, “Are you KIDDING me?!”

“Yes. She kept wanting me to take them because she wanted to look at them.”

Seriously?!?!? I’ve tried that strategy a million times and it hasn’t worked. How is this possible?

I now present to you my exhibits. I took 35 photos in a row yesterday (had my camera on continuous shoot) trying to get just ONE picture of Ali and her friend Kendall both looking at me at the same time. And of course I was doing crazy antics to make it happen.

35 pictures. And not a single one of them both looking. AND on top of that, my lighting was bad.

I might as well just buy an iPhone for my camera. Maybe Ali would like it better.

Here were the BEST attempts of aforementioned photo shoot, Exhibits E through H: 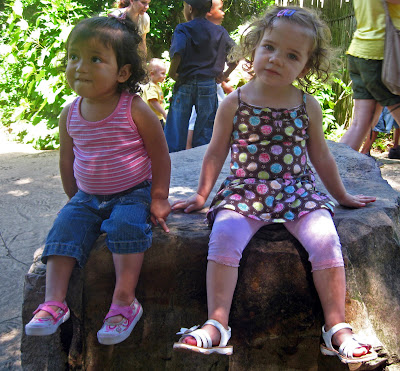 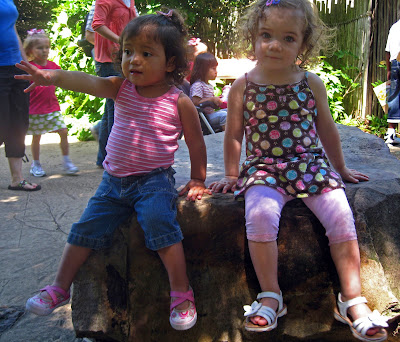 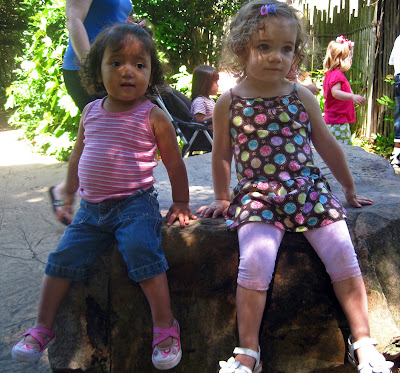 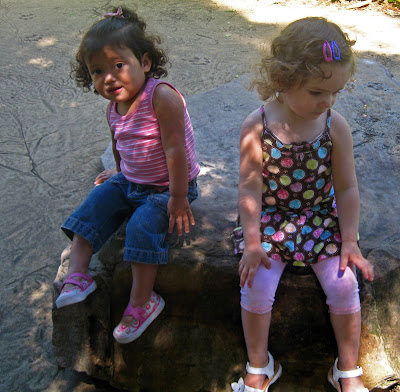 But then again, I can sympathize with Ali.

Maybe she just knew how pale Kendall made her look.