We played “Gag” Dirty Santa with my extended family on my Dad’s side on Sunday night. If I counted correctly, we had 36 people there (21 of whom were old enough and played Dirty Santa), so you can imagine how interesting that huge of a crowd made the game.

Plus, the twist was that everyone put $5 in a pot, and then whoever was voted as having brought the best gag gift won the pot. So obviously, that added some motivation to bring some pretty crazy stuff.

My theory on gag gifting was “gag presentation” – a potentially desirably gift packaged in a gag way. My thought process was that the “realness” of the gift would make it stealable, while the packaging would make it funny, resulting in a winning gift.

Gift #1: I started with a beautiful, sparkly, gold glass bowl: 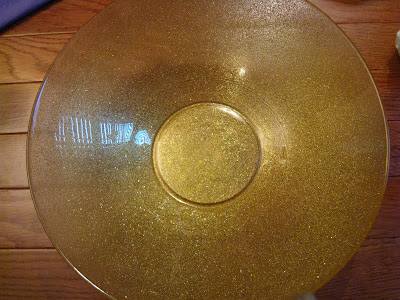 Then Chris and I borrowed some (unused) diapers from Ali. We put some water in them to give them some heft, and then used some year-old Choxie Chocolate Flaky Truffles for garnishing to create Bowl a la Poo: 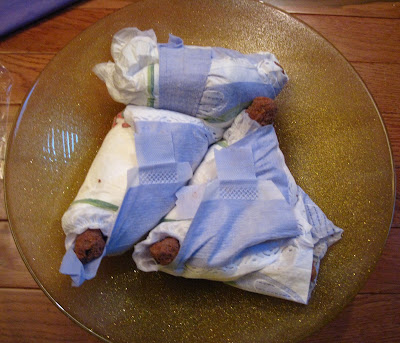 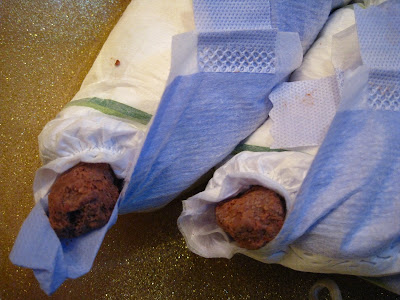 The odd part was, while Chris and I were putting the deco in the bowl, he mentioned, “the power of suggestion is really strong. This actually SMELLS like poo.”

A few seconds later, the smell had escalated, and we were both a bit weirded out by the apparent voo–doo power of old Choxie packaged in diapers.

Then I realized that the cat had just “restroomed” in her litter box in the basement in an extraordinarily unusually putrid manner worthy of the visual that we were beholding.

Our cat has a knack for timing.

It became QUITE gaggable as the minutes passed. . . so much so that I thought our gift might actually soak up some of the aromas to add to it’s authenticity. 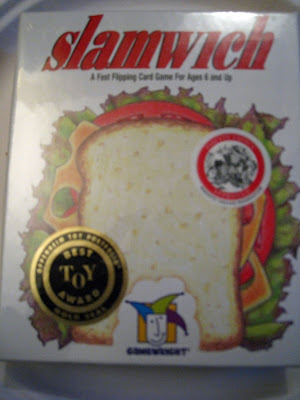 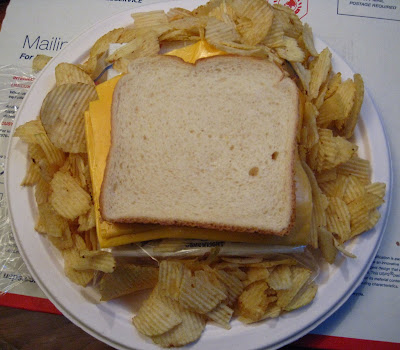 After finishing our presentation and wrapping the presents, we gathered Ali from her nap and headed off to the get-together.

After the 9 kids opened their (non-gag) gifts with the calmness and complacency of a herd of Chihuahua’s sedated with Red Bull, 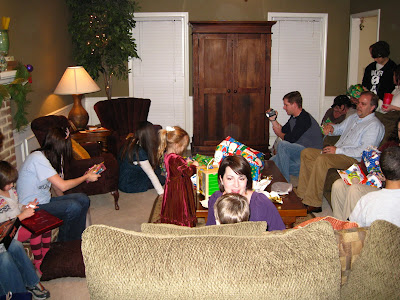 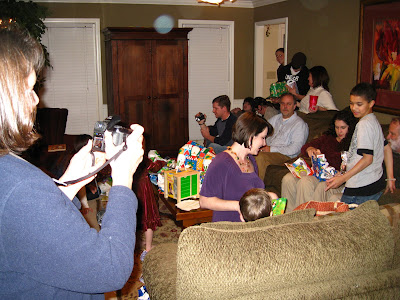 We started our game.

My brother, Nick, was quick to open Gift #1, and was none too pleased with his find: 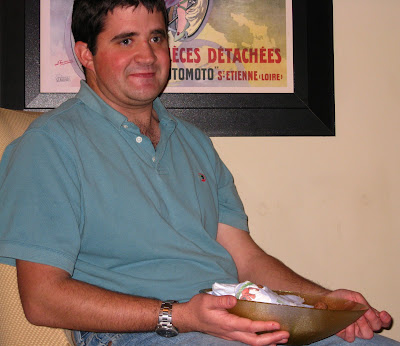 However, that didn’t deter him from trusting me for some reason and also opening Gift #2 later in the game, which again he wasn’t too excited about: 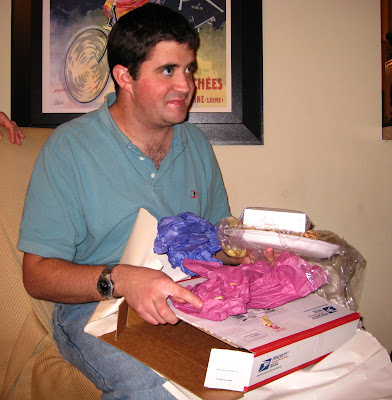 I do love his bemused looks.

Other interesting gifts included Anti-Monkey-Butt powder packaged with a skunk, 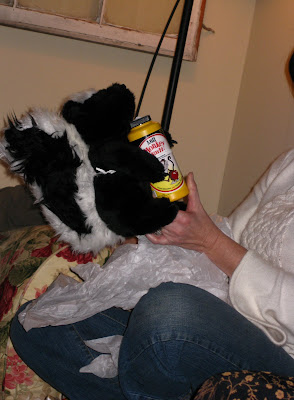 Two live goldfish, which had the accompanying accessories of spices and a book on how to make Sushi, 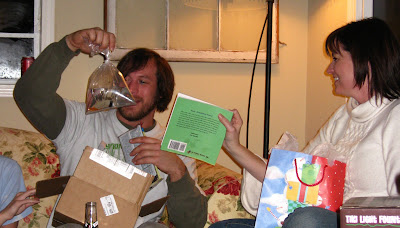 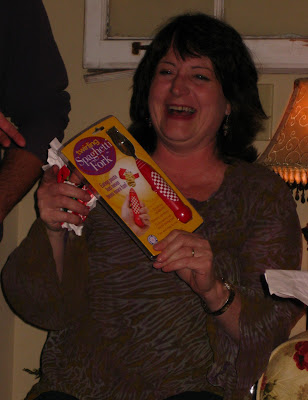 And Chris’ ultra-romantic find, a crushed velvet elf set, including below sexy hat, 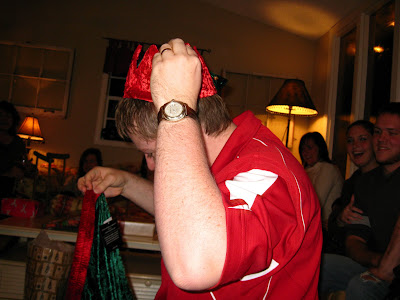 And boxers with jingle bells on the end. 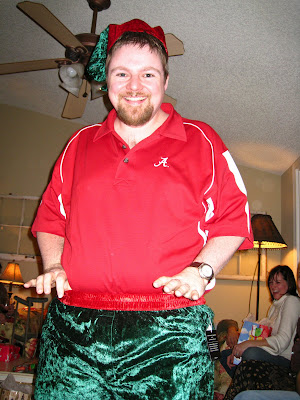 But the winning gift (no, it certainly wasn’t one of mine by a long shot), was originally opened by my mother: 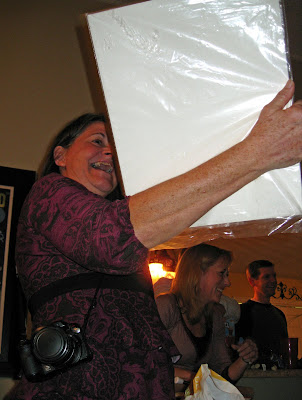 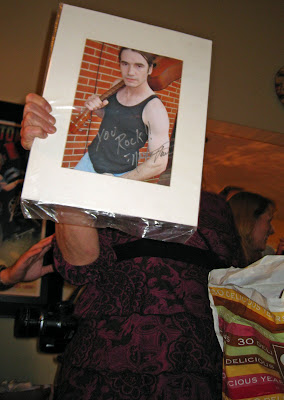 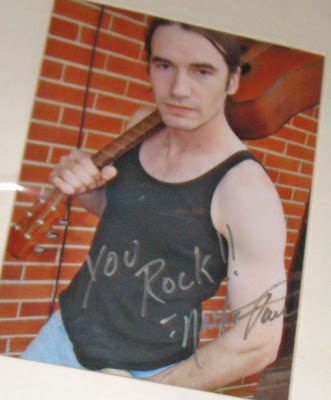 . . . and when you lifted up the frame, those blue jeans he had on? They were shoooort and “stylin‘” cut-offs that he borrowed from his wife.

Anyone else have any gag gift stories from this year or years past?

4 thoughts on “Gagging at the Gifts (Literally).”