Let’s Curl Up With A Good Book.

August 13, 2019Books Are The BestRachel Callahan 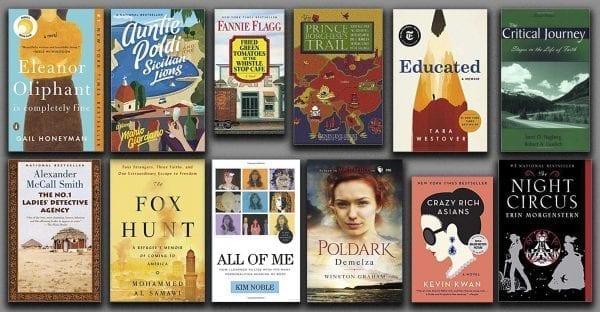