The Tale of Bugtussle. 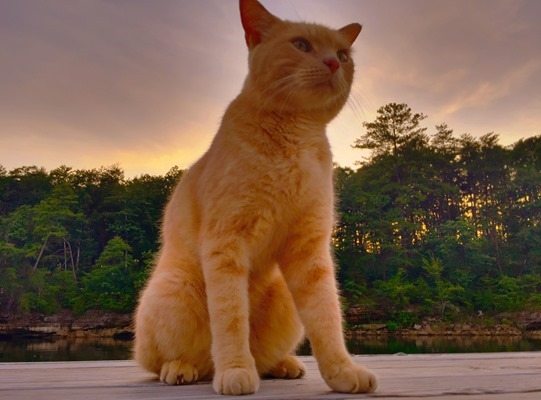