August 15, 2016Homeschooling: Not just for the socially awkward anymore.Rachel Callahan 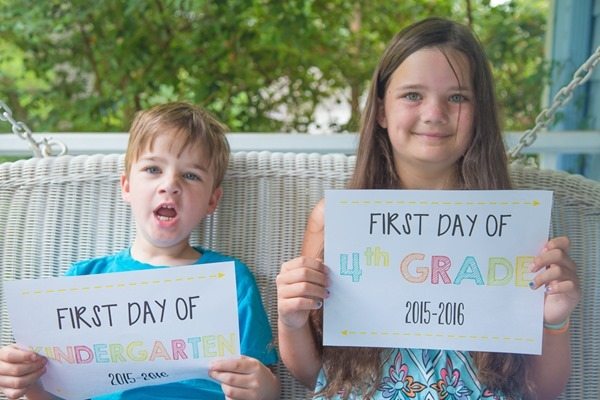 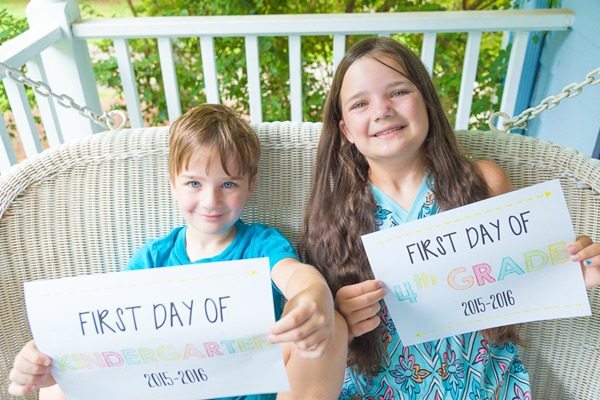 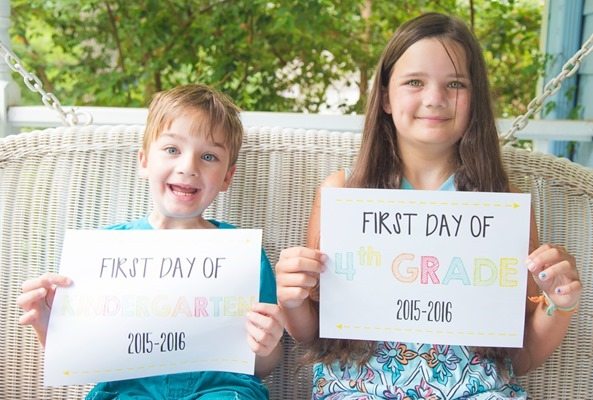 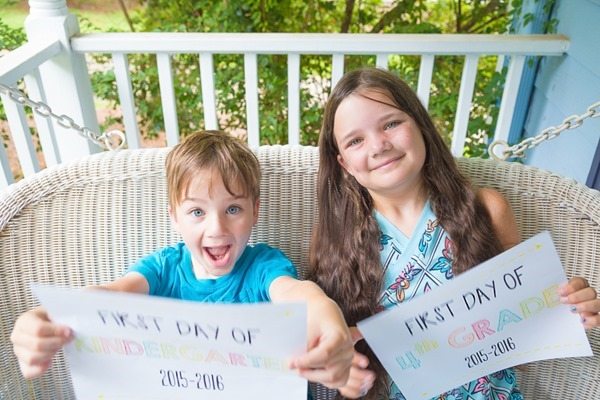 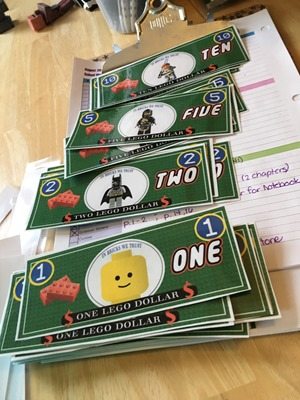 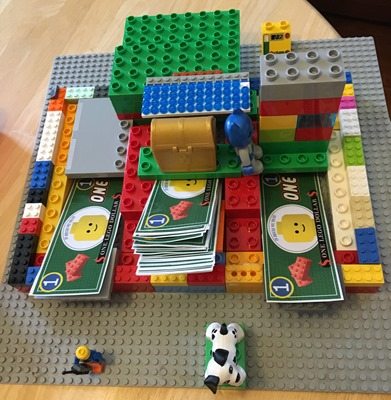 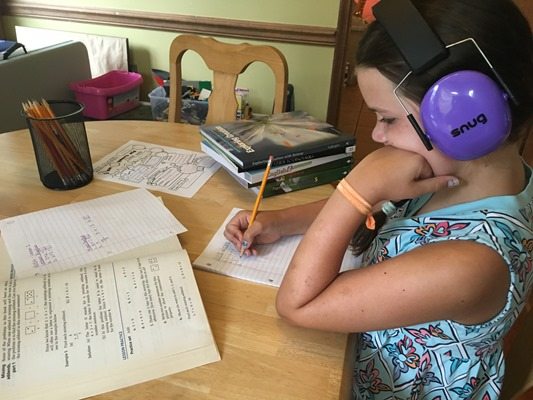 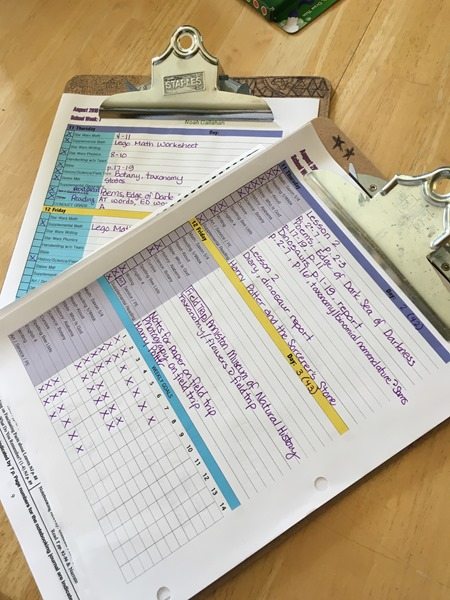 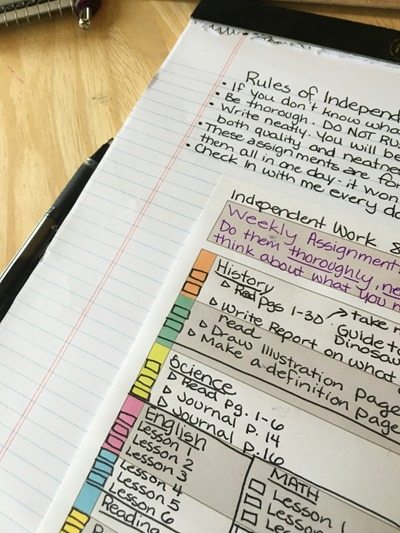 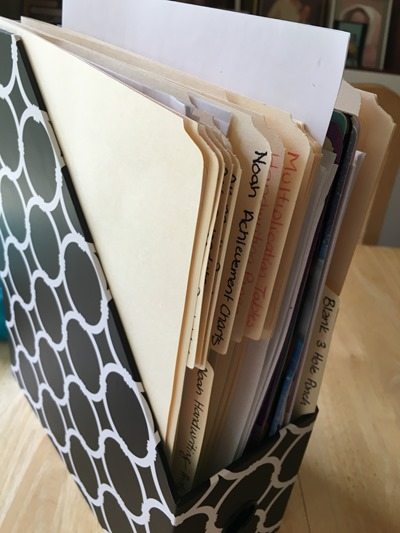 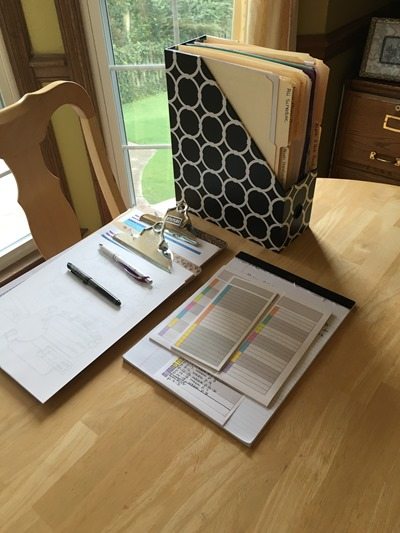