What Really Happened In Eufaula.

January 29, 2015I embarrass myself just for your amusement., Just My Luck, Kids: The Experience.Rachel Callahan 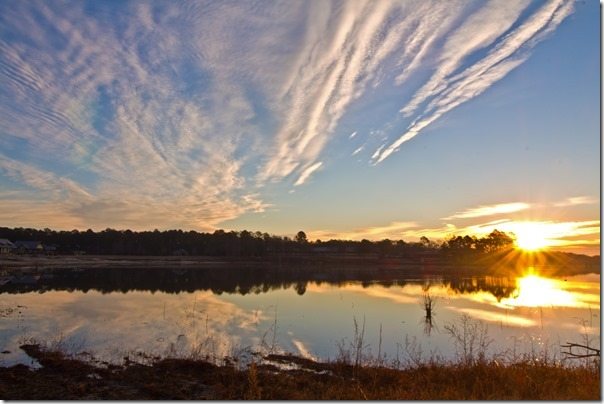 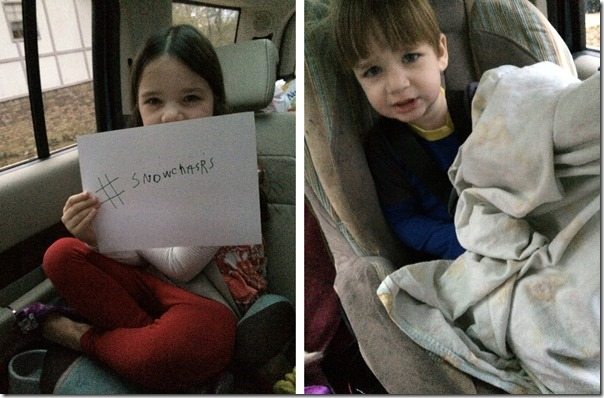 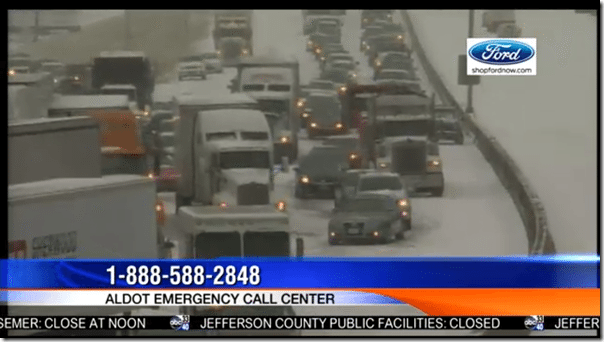 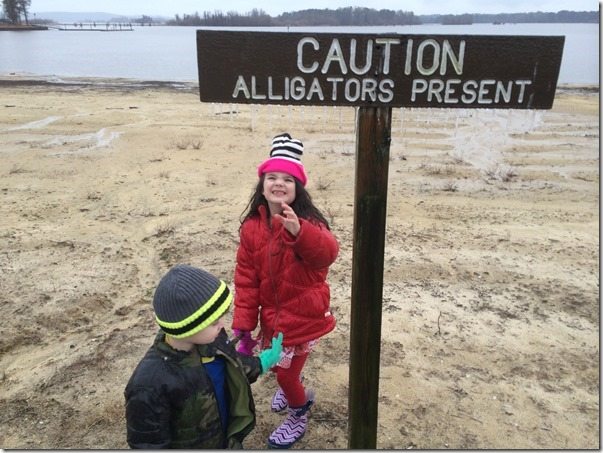 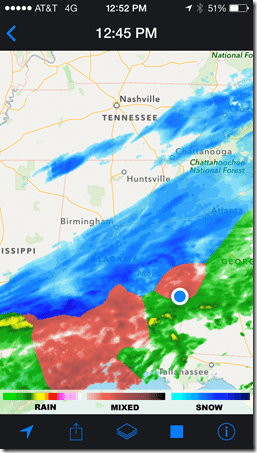 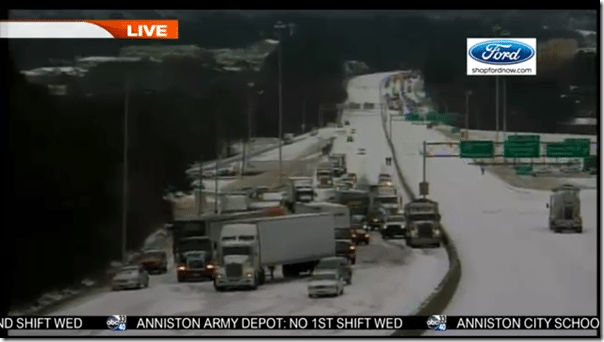 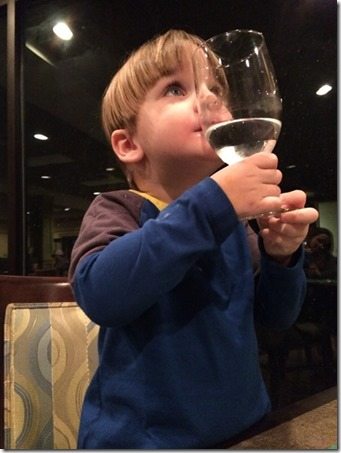 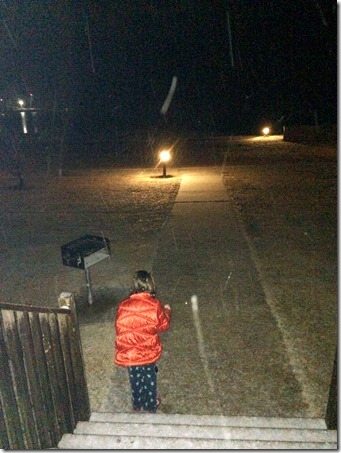 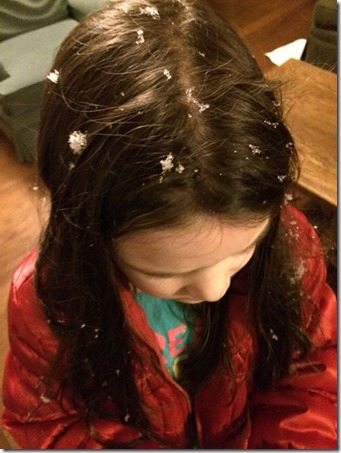 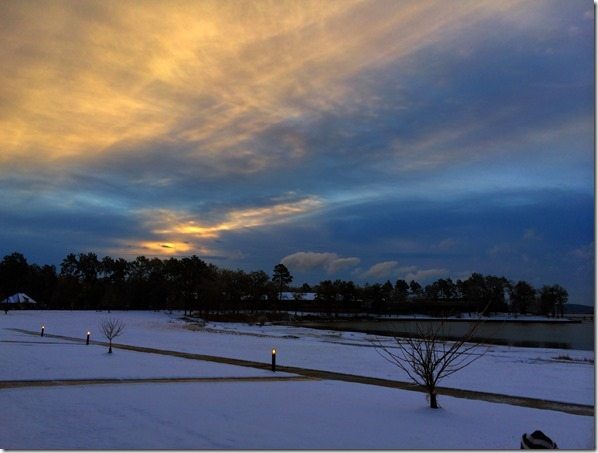 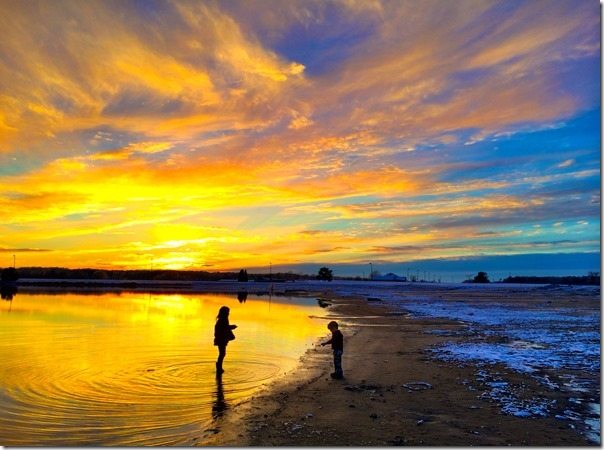 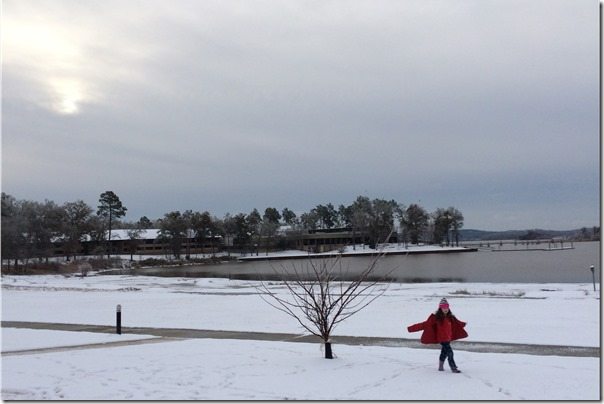 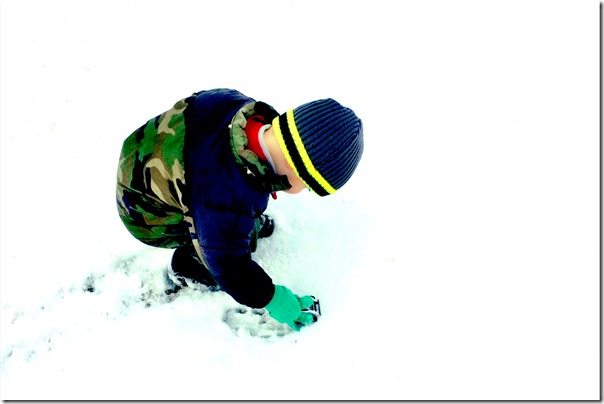 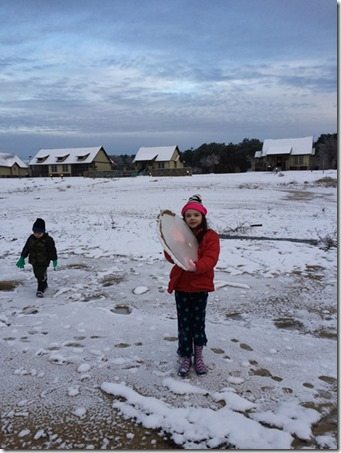 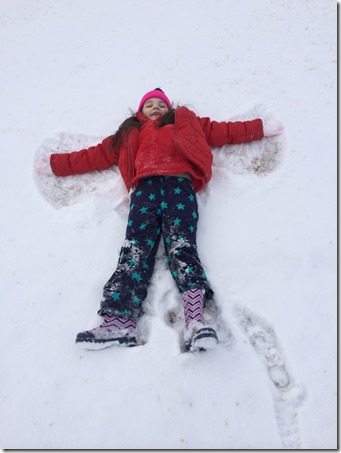 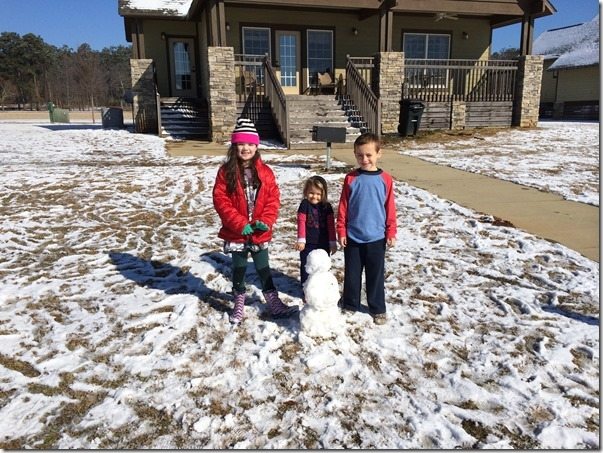 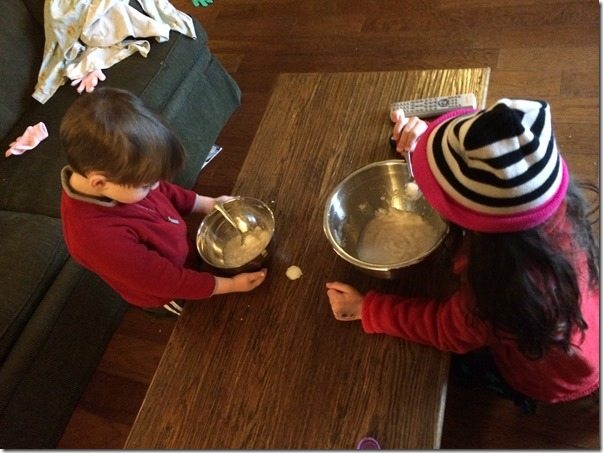 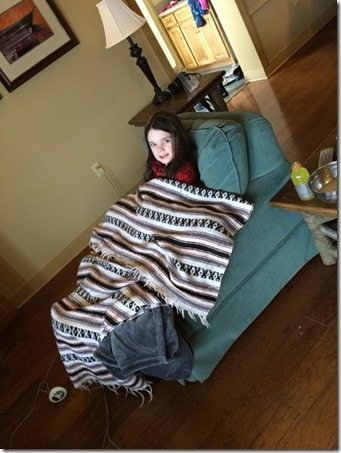 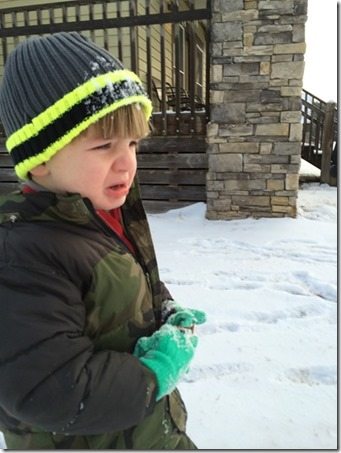