September 22, 2014A Day in the Life, Kids: The Experience., StorytimeRachel Callahan 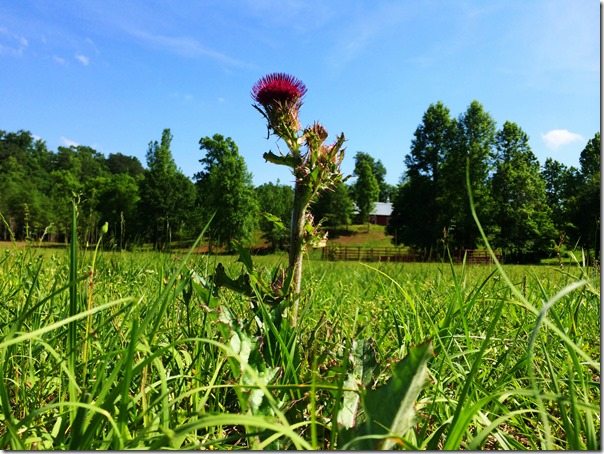 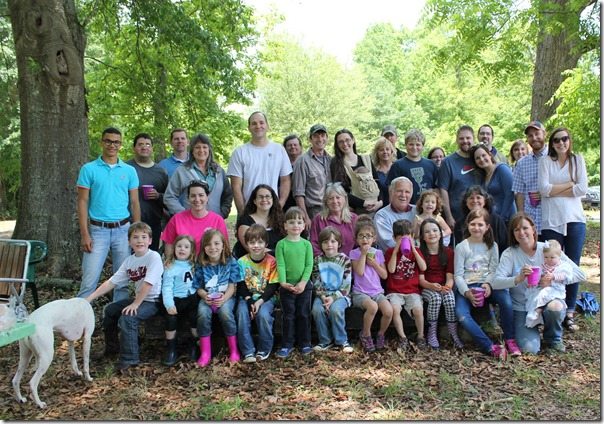 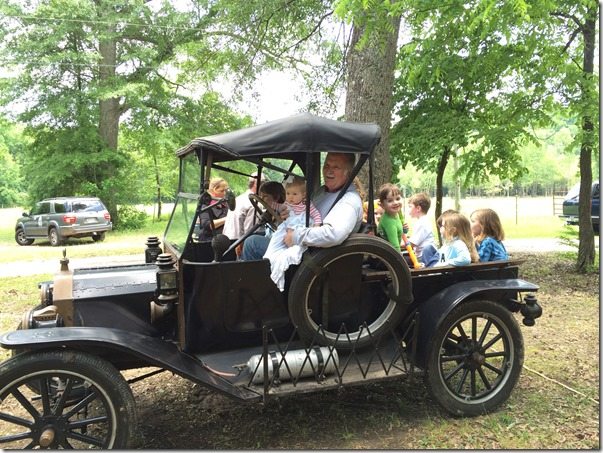 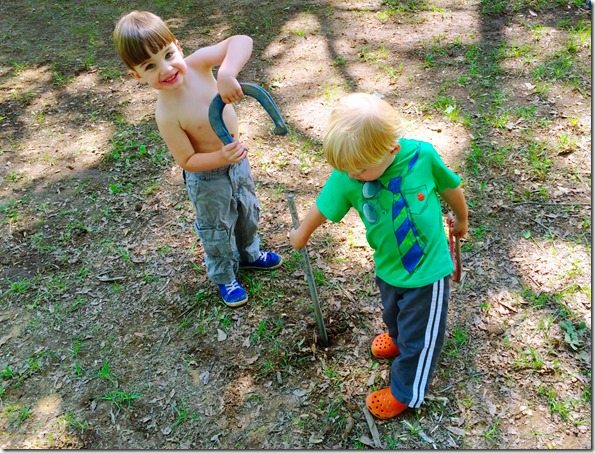 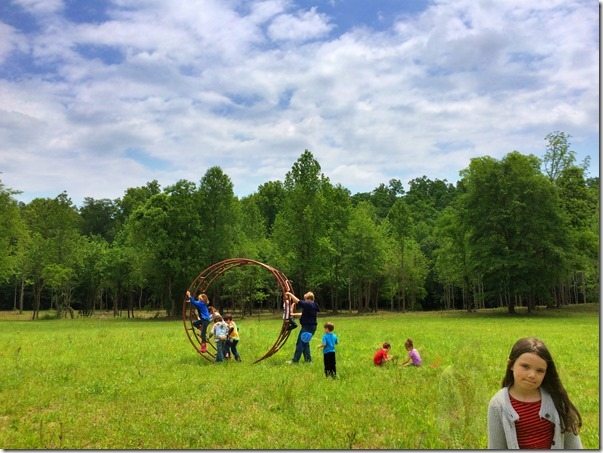 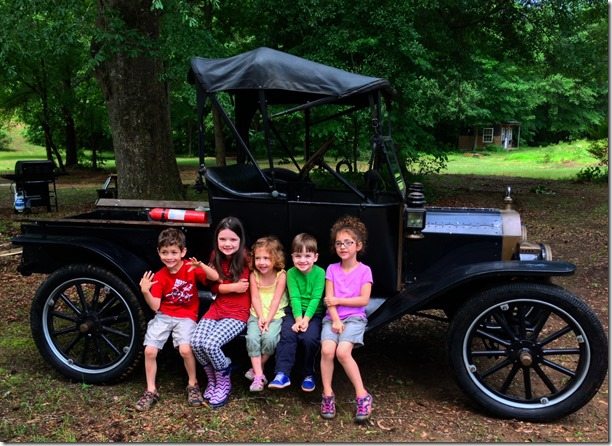 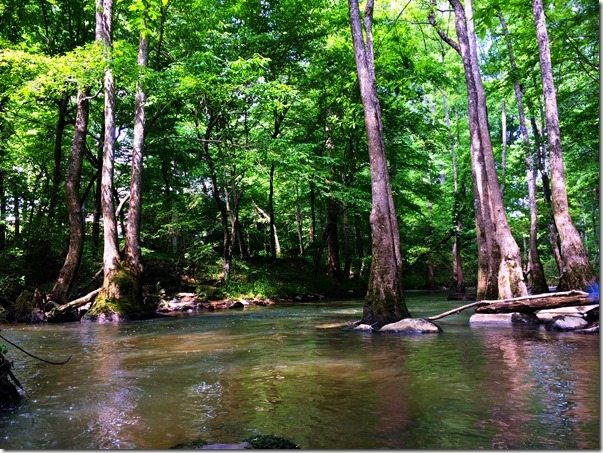