September 2, 2014A Day in the Life, Toddlers: The ExperienceRachel Callahan 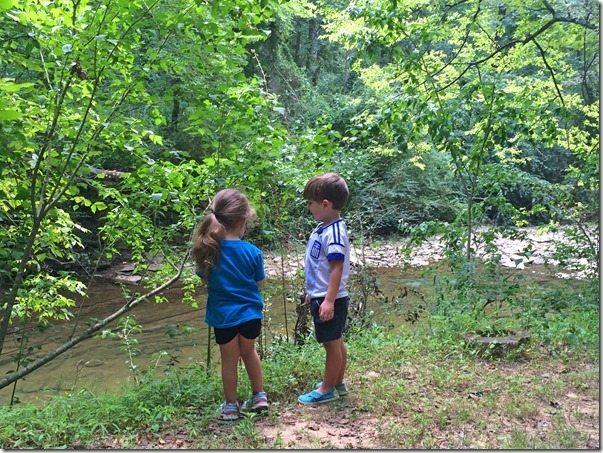 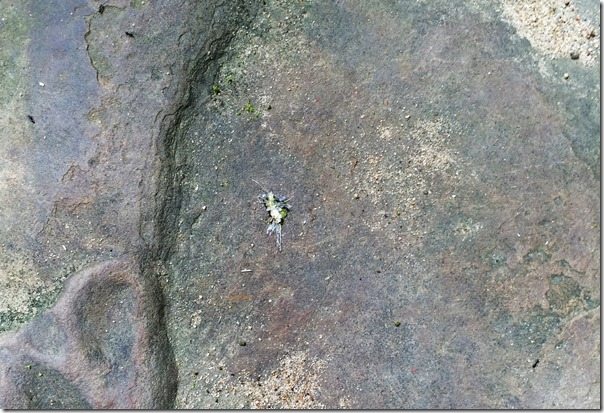 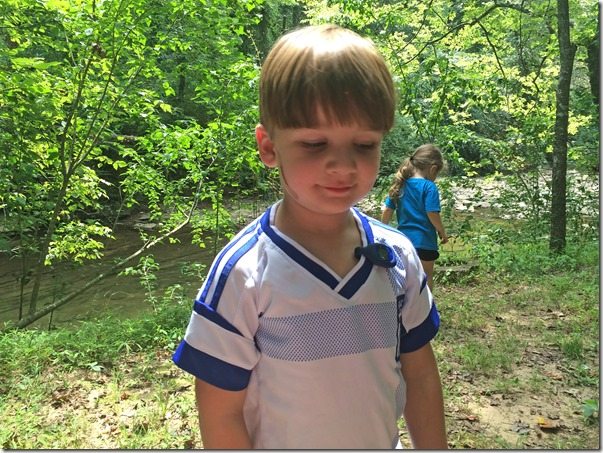 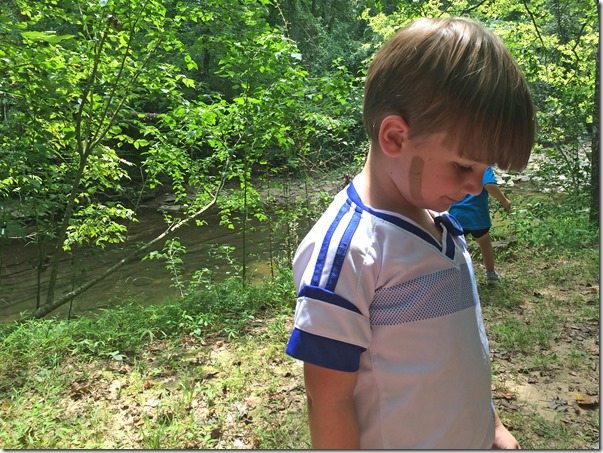 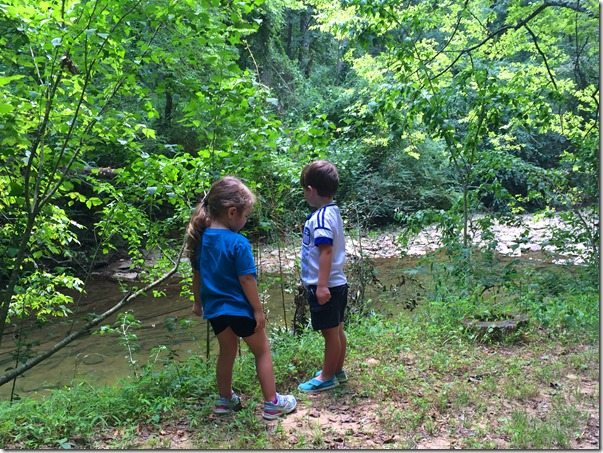 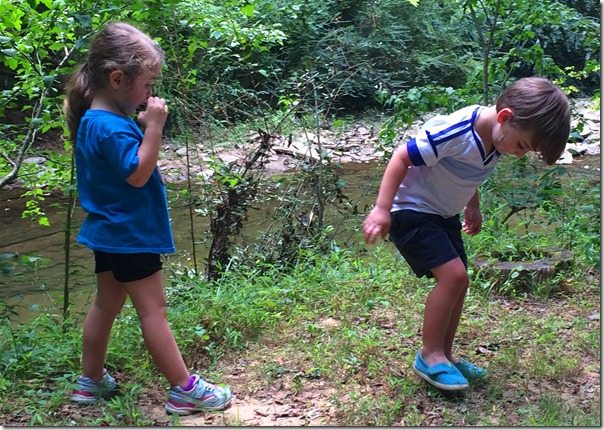 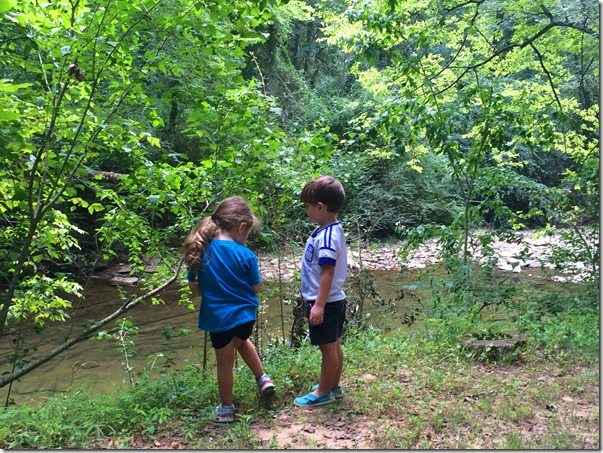 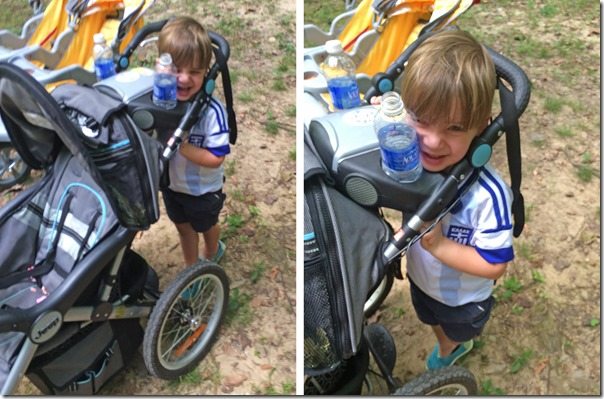 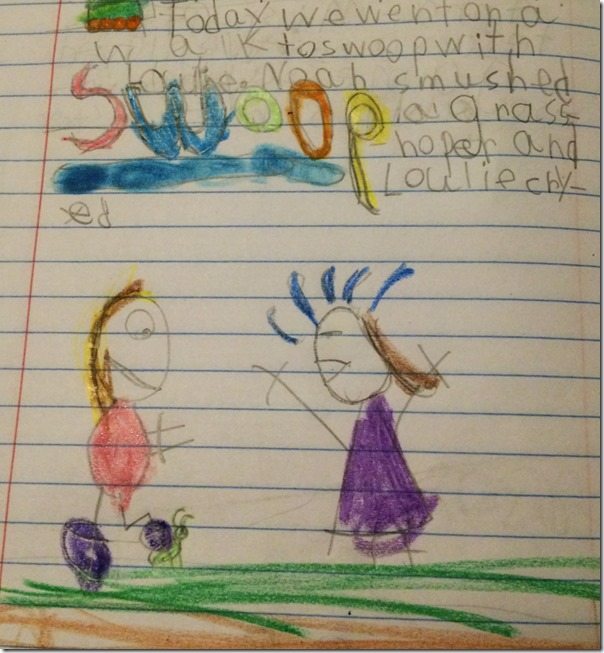