Originally published November 19, 2012, this story is and will remain one of the shining jewels of my parenting career. 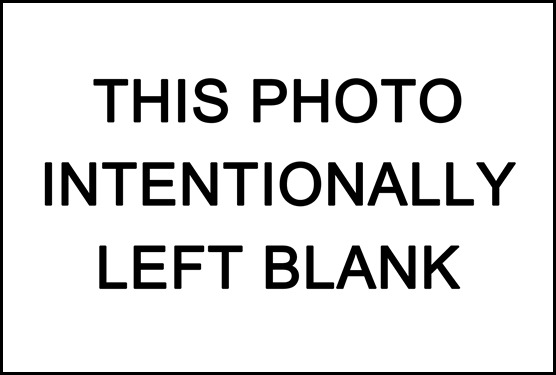 7 thoughts on “How a Turd in the Tub Saved my Saturday Night.”