I’ve never been a YouTube sort of girl. Sure, I use it to suit my own purposes, uploading videos for blogs and then immediately logging off.

But watch other videos? No.

Until I had a son.

A son obsessed with all things containing wheels.

Noah needed to see tractors. His fire truck viewing quotient could get dangerously low, and if he didn’t get to lay eyes on a bulldozer regularly, then really – what was the point of living? 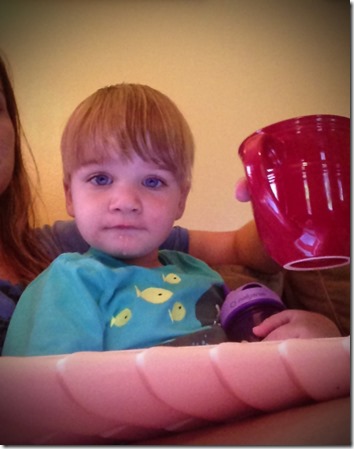 And so I found myself watching tractor videos. And enjoying them. And simultaneously marveling at how the heck they could have so many views. And remembering that here I was, a 31 year old Mom with no interest in tractors, enjoying them – so that’s how they had so many views.

Then there were the mining equipment videos. They were basically infomercials for ridiculously huge all-terrain vehicles, and each one would have a million views! Who knew mining machinery was so sexy?

(Here’s my favorite Mining Truck Video, since I know you’re dying to watch.)

From there, we moved to tractor tipping videos – i.e., kids playing with Mater, Frank, and Lightning toys, reenacting the tipping tractor scene.

There was something about watching another kid play with toys that really spoke to Noah’s soul. 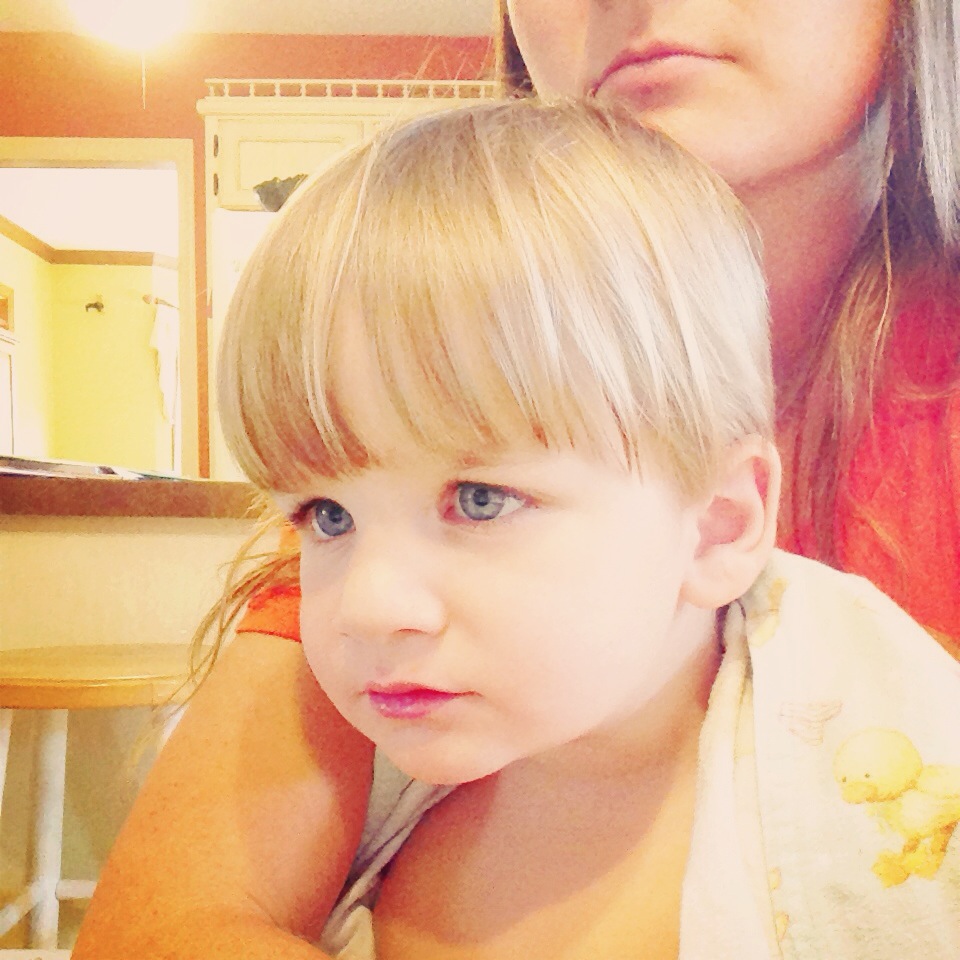 Then we found our first true love: MadAboutLego.

It was brilliant: entire mini-movies, plot and all, done with Legos in stop motion photography. And they had these fascinating bits of the Lego creations building themselves.

I responded to these revelations as was if I was the first person to ever discover The YouTube.

“I found the most amazing YouTube channel ever!! Who knew there was such cool stuff on here??”

It amazed me that these famous people were just on YouTube. They had 75,000 subscribers, but didn’t seem to even know Twitter existed, had an abandoned Paleolithic blog, and weren’t promoting themselves in any other way.

How did people find them? How do they interact with their fans? HOW DID THIS WEIRD ALTERNATE SOCIAL MEDIA UNIVERSE WORK?

It was all so new and strange.

We spent our days watching Legos being built, but the children didn’t seem quite as addicted as I was. Stinks for them.

Then we found her.

The fantastic, soothing voice of DisneyCollectorBR.

All she does is make videos of opening, assembling, and briefly playing with Disney toys, namely of the Cars variety, while giving a commentary in her lilting and mysterious accent.

And she never shows her face.

I watched her gentle and delicate hands de-bag toys and listened to her mystic voice narrate her de-bagging for many an hour before I realized that something deep and intrinsic was happening within all of us.

We were becoming addicted to DisneyCollector.

She calmed us. She gave us happy feelings. She left us sitting there, in a complete trance, listening to her inform us if Lightning McQueen’s eyes were painted on or were mere stickers.

Even now I can hear her melodious voice, always the same on her opening line, “Hi Guys, Disney Collector here…”

I found myself picking up on clues to her identity: an Asian symbol on a thumb ring. Okay – maybe she’s Chinese. But her age completely baffled me. She could have been eight or twenty-five – I had no idea.

For weeks, I had a picture of DisneyCollectorBR in my head. A young, Chinese girl. A tween, perhaps? Or a very young-sounding adult. A very peaceful girl, with zero life-angst and surrounded by every Disney toy ever made.

But then I clicked on one of her videos where she was speaking…Portuguese?? And in the comments, she answered the question asked by many: SHE WAS BRAZILIAN.

(Hence the BR at the end of DisneyCollector. Duh.)

My mind was blown. I immediately texted Chris to tell him the world-changing news – “DisneyCollector is BRAZILIAN!!!”

He nonchalantly answered, “Yeah, I could hear that.”

I laboriously attempted to reconstruct my mental image of her, but with no luck. The question as to her age was throwing me completely off-track.

So I googled her.

The text popped up in suggested searches early, assuring me that I was not the first person to ever Google her, and giving me a small comfort that perhaps I was also not the only person to be addicted to a faceless, ageless female reviewing TOYS.

But alas – her face was not available. She is a mysterious one, for sure.

And I loved it. Because for her and her alone, Noah would be completely still, lying on my chest, cuddling happily to her rhapsodic drug of a voice.

But then when it was time to put her down, he would have a tragic meltdown, unable to comprehend a life without her.

Yes, we had a problem.

Then Chris came home one night and told me about an episode of This American Life he’d listened to.

“You’re not going to believe this, but there is actually was such a thing as a ‘Clicky Voice Addiction,’ and a subset of humans that seek out certain voices on YouTube to trigger feelings of peace and calm.”

I listened to the podcast in question and looked up ASMR, the diagnosis for this addiction.

Phew. I don’t get tingling in my head from DisneyCollector. I must be okay.

…But I wouldn’t mind having head tingling from her…she’s so delightful.

Yes. I wonder how I can get head tingling from Disney Collector? Can you catch this syndrome?

And that’s the point that I realized that perhaps we all needed a YouTube break.

74 thoughts on “Regarding a Summer Love Affair with YouTube.”