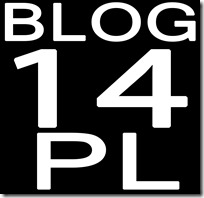 IMPORTANT MESSAGE FROM THE FCC: THIS POST IS RATED FOR INAPPROPRIATE YET CONTEXTUAL FOUL TODDLER LANGUAGE AND AN UNNECESSARILY HIGH NUMBER OF REFERENCES TO POO. PROCEED WITH CAUTION. 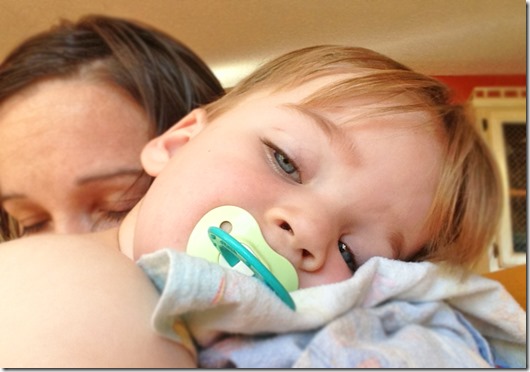 There are things that you don’t want to know about last week.

Those things have kept me from having the time to have original thought (and therefore blog properly) because they have occupied me with tasks such as laundering multiple loads of toddler pants, comforting a heartbreakingly rashed toddler, being filled with hateful thoughts toward Pampers for their lack of rear absorbency, and being up to my elbows in lakes darker and more repugnant than one in which you might find a Horcrux.

(I would not have been at all surprised if Inferi had grabbed my hand and wet wipe in the attempt to pull me under.)

And when we ran out, he begged me for more.

I promised him. “We’ll go to the Buttpaste store tonight and buy you some more.”

But I didn’t break my promise. After dinner, we headed to my nemesis, Wal-Mart, and bought their inventory of Buttpaste, which was woefully low.

But it cheered his mood considerably, inspiring him to write his first original song.

His ailments have also required a lot of extra singing and rocking on our part, as he holds his butt high up in the air. His song requests vary from Mickey Mouse Clubhouse to Somebody that I Used to Know.

His requests are made all the more difficult to fulfill because Chris and I have very different song databases with which we have programmed our son. So when Noah insistently requests that I sing him Sweet Baby James, I have to embarrassingly decline.

But in revenge, I teach him Waterfalls – a song I know that his Father doesn’t have stored.

Sometimes his requests need quite a bit of interpretation. Wuff Wuff Down, for instance. It took at least ten requests for me to realize he wanted a little Kanye – Love Lockdown, please.

His movie requests have also been cryptic, but I’m a dedicated translator. I am quite proud to be able to add to my growing translation notes that “Shitshit Shitcake!!” Is toddlerese for Strawberry Shortcake.

Which brings us right back around to where we started.

15 thoughts on “The Dark Underbelly of Toddlerhood.”