I have been impervious to temptation until now.

But I never once got addicted.  I was even surprised how little I personally desired to use her iPad.

Sure, I had games on my phone that I played for short spurts.  Angry Birds, Bejeweled, and so on.  But even those did not rule me.  They did not force me to claw at my phone with the obsession of One Ring That Rules All.

But this game.  Oh, this game has done it.

And it’s hooked me to the point of dreaming about it.  Multiple nights in a row. 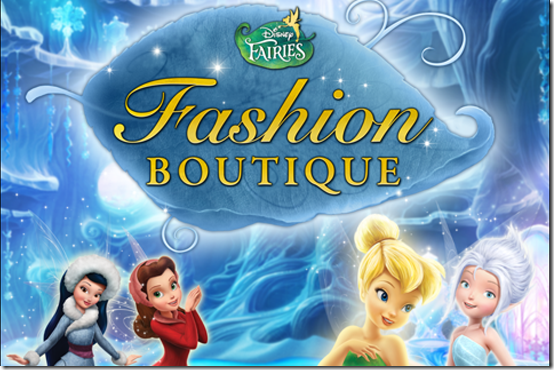 (I know.  I am fully aware at how shameful this admission should be for me.)

We downloaded it a couple of weeks ago as a reward for Ali letting me pull her second tooth.

(Between The Lines: I agreed to get her a new game out of my guilt from coming home from a weekend of Mommy Vacation and immediately insisting that she let me pull her tooth amidst much protestations on her part.  Also, I might have had a slight measure of extra guilt about the fact that I REALLY enjoy pulling her teeth.  Have I mentioned that already?  Do you have any loose-toothed-kids lying around that you want to send over?)

Back to the game.  Being the analytical person that I am, I’ve studied the root cause of my addiction.  The game brings back my childhood and blends it with my present. It has the RPG aspects of my favorite Nintendo game, Dragon Warrior, combined with the fashion design angle of my second favorite TV show, Project Runway. 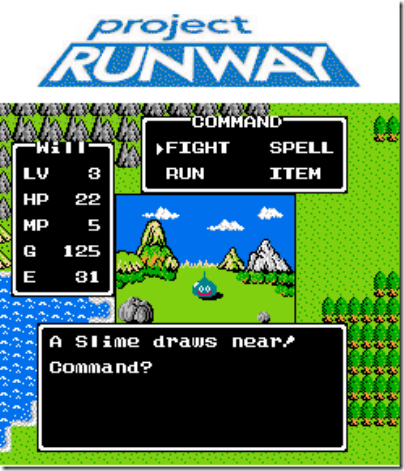 (Which, as an aside for all of you loyal Project Runway watchers – have you noticed that This Season’s contestant, Daniel Esquivel, looks like he should be Casanova’s Weird Drunk Uncle?) 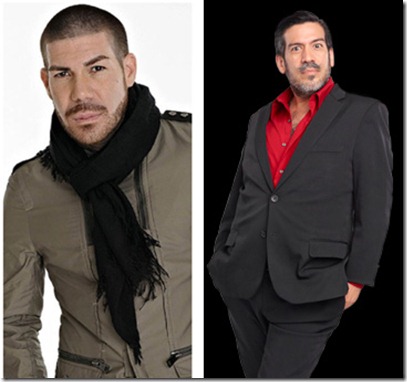 Back to the game again.

It has pretty clothes.

It has pretty colors.

It has ways to get more points by checking in every five minutes or so, thereby keeping your mind on the game.  No matter what you’re doing in real life.

And it has much affirmation. 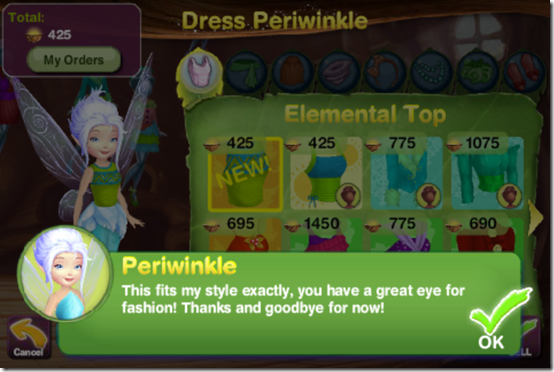 The first day after downloading the game onto Ali’s iPad, I declared it a “School Game,” because it was teaching Ali all sorts of great skills, like reading quickly, memorization, managing orders, profitability, and time management.

(Declaring it a School Game meant that we could play it as a part of our School Day.  Which was helpful, since I couldn’t exactly…quit.)

The second day after downloading it onto Ali’s iPad, I grabbed it as soon as we got her in bed and began playing endlessly by myself.

I even [Shameful Admission #1] made an in-app purchase.

That’s right.  I bought $1.99 worth of diamonds so that I could force my insect servants to sew clothes faster.

But not for the in-app purchase – for the fact that I then needed more fabric.  But I couldn’t justify another purchase.

So I had to wait, anxiously watching my tiny creatures sew their tentacles to the bone.

The third day after downloading it onto Ali’s iPad, I downloaded it onto my phone and began my own game.

EVEN THOUGH it meant starting from the beginning.

I even [Shameful Admission #2] updated the progress of my game in the car.  And during dinner.  And right now as I’m typing this blog post.

Although I enjoyed starting over with all of the proper knowledge and strategy of how best to save my pixie dust and diamonds and carefully use my fabric, I took pride in the fact that I did not and had not made any in-app purchases.

Nosiree.  I was determined to play honest this time.

Even if I did wake up in the middle of the night to update my progress.

Until I [Shameful Admission #3] earned the right to have an honorable number of ten mannequins – and I couldn’t just leave them there, all naked and all!! So I bought $1.99 worth of my own diamonds – to hurry the process to clothe my shameful mannequins. 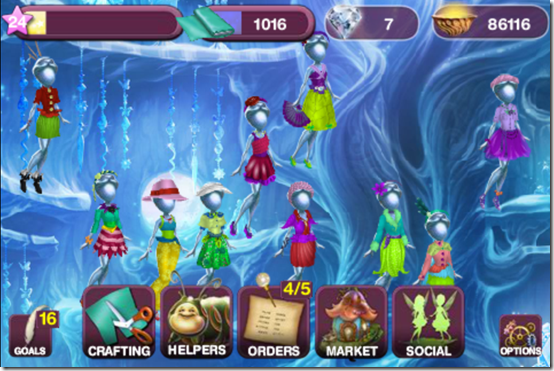 In my defense, I would like to point out that both of my purchases were at the lowest of tiers of possible purchases: 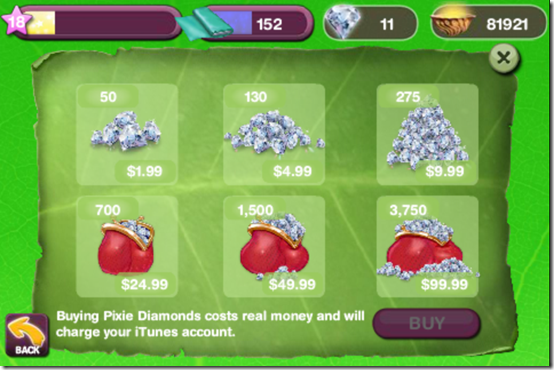 And I would also like to say that although spending $1.99 to make a game go faster is, perhaps, worthy of scorn and detestation, whatever developer chose to offer that $99.99 option is more evil than Mila, Laura Kathleen, Joshua, Bert and Ivy combined.

…and is a really good reason that you should never share your iTunes password with your child.

I am ObjectivityRach in the iPhone Game Center if you want to visit my boutique and gawk at my ridiculous obsession.  But beware – it’s contagious.

32 thoughts on “The One That Hooked Me.”