So I know that The Miss America Pageant was two weeks ago.

Plus, I just got the opportunity to re-watch parts of the pageant with Ali for our annual viewing party of “The Princesses of the States”.

And really, The Pageant is like a Pixar movie – you need to watch it at least twice to pick up on all of the beautiful subtleties.

Granted, some things were easily appreciated the first time watching it through, as I was checking my favorite annual moments off like a Sequin-Covered Scavenger Hunt.

Who will make this year’s flatulence joke?

“Just like a Las Vegas Buffet, we have more natural gas than any other state – I’m Miss West Virginia!!!”

Who will come out gift-wrapped?

Thanks for taking that one, Miss Alabama. 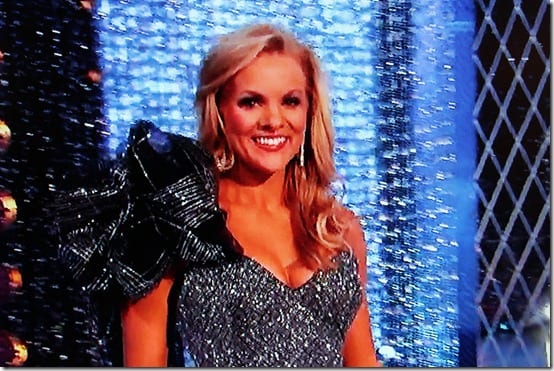 Who will take America’s breath away with her humility and down-to-earthness?

“I think that once you get past the pretty hair, the perfect makeup, the great body, and the beautiful smile, what I want America to know about me is that I have a heart for people.” – Miss Louisiana

Who will bring it all back around to the real reason for the Miss America Pageant, the Scholarships?

“[My evening gown] has a lot of sex appeal, with the high slit and the low cut top. But it’s just showcasing the body I’ve worked so hard on.” — Miss Illinois

But the part that I definitely appreciated more the second viewing was the talent competition, despite this year’s serious lacking of a proper yodeler.

Because we’re a Twitter generation, it would be ludicrous to assume that a 90 second song or dance could hold our attention solely on it’s own, so this year they added pop-up facts.

And the facts they chose to share with America…fascinating stuff, I tell you.

Ali and I learned that Miss Tennessee was an aspiring Cougar, 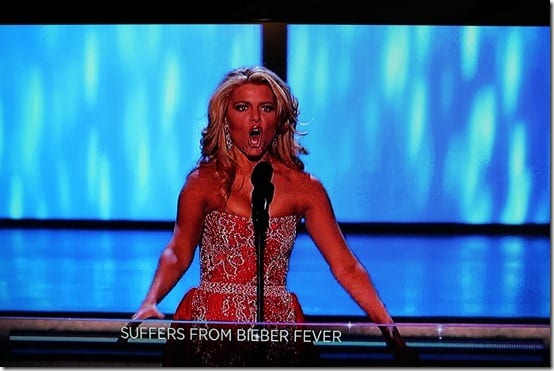 That Miss California was thrilled with the fact that .002% of her state cares about what she has to say, 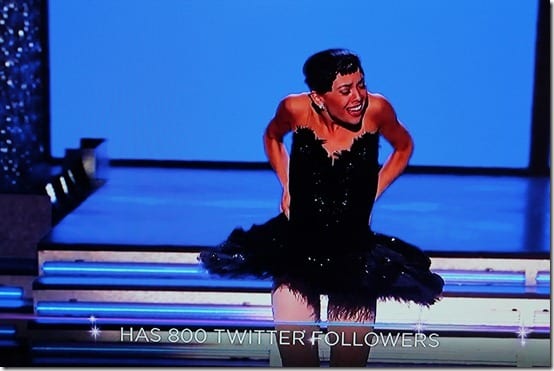 That Miss Illinois was…how does that even come up in real life?? 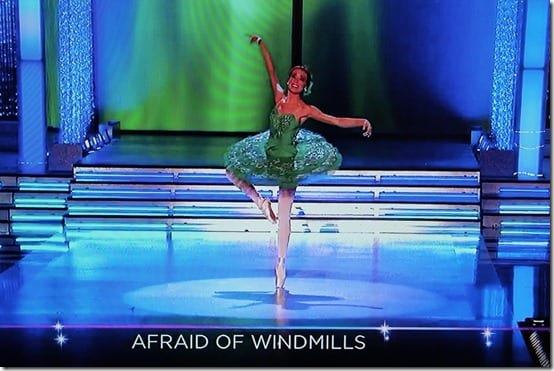 And then she had me Googling her second fact … only to find out that her first one would have fallen under it. 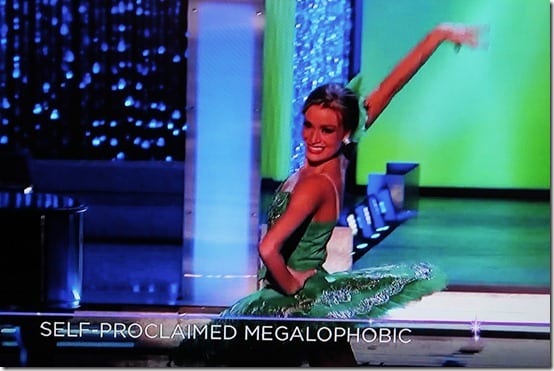 (Which means the Windmill fear must be especially intense, what with getting named specifically and all.)

Miss Oklahoma, however, is not nearly as afraid of getting up close and personal with large objects. 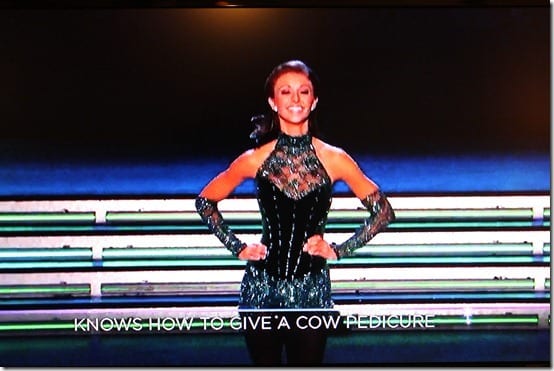 Miss Texas felt the need to state the obvious, 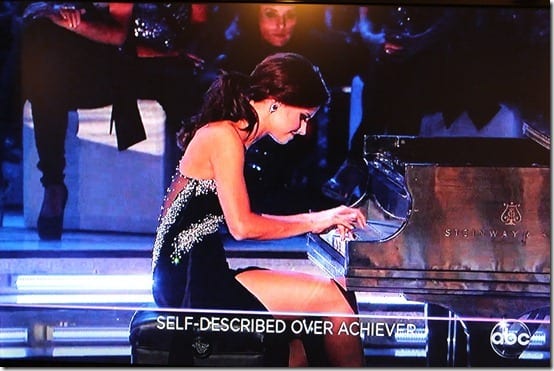 and then make us all ask “Well why DIDN’T you, then??” 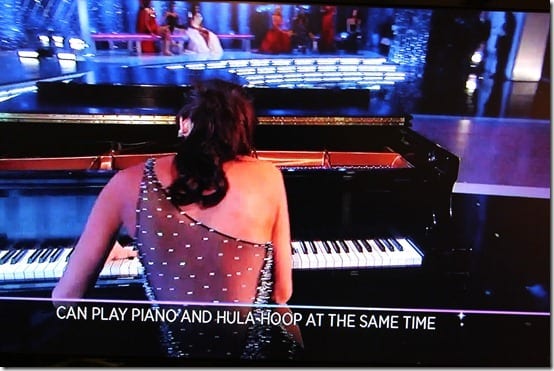 Miss Wisconsin showed her ignorance as to the definition of the word “secretly”, 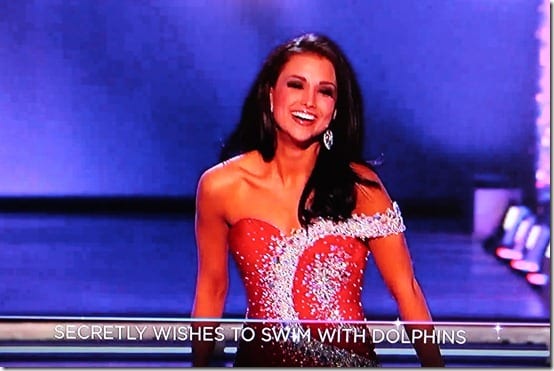 And Miss New York just made us wonder. 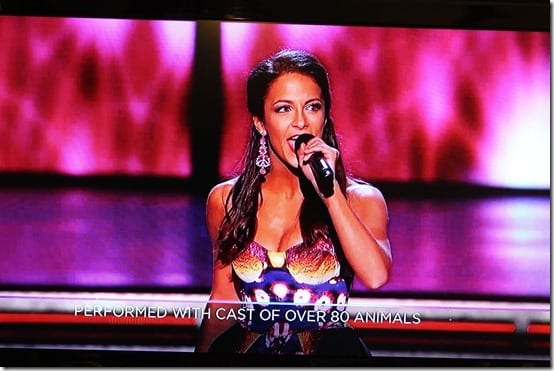 And finally, Miss Louisiana left me envisioning a dozen different scenarios in which this could have possibly occurred. 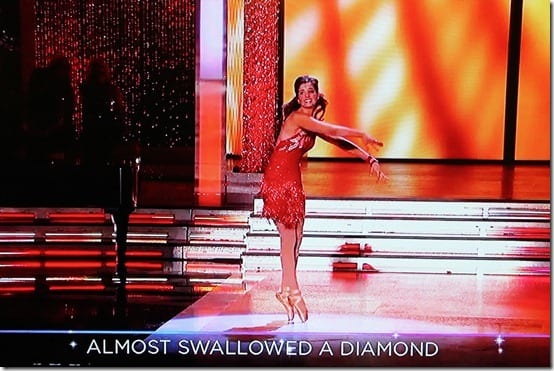 So this got me thinking.

What would my pop-up facts be? 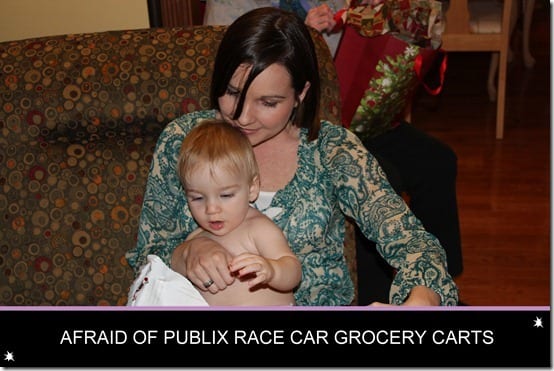 And of course there’s always, 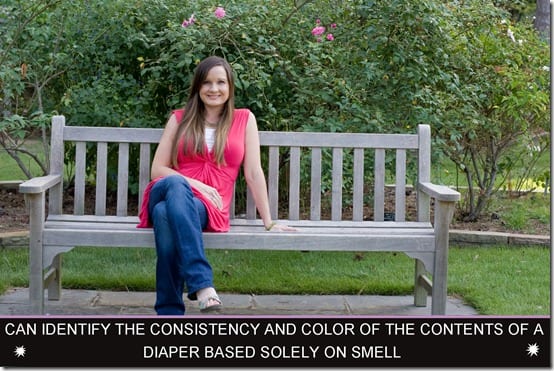 If only there were pop-up facts in real life, because now I’m consumed with curiosity as to what all of yours are.