Because it’s expected from every good mother…

Take One: The Christmas Morning Shot. 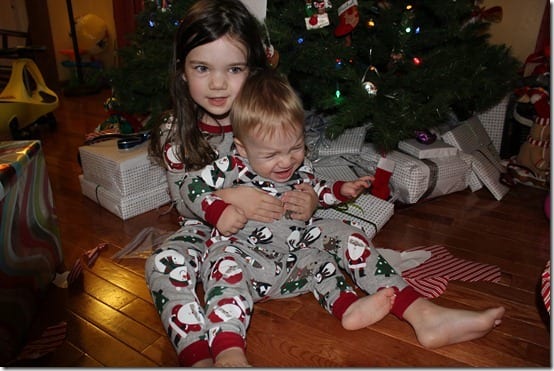 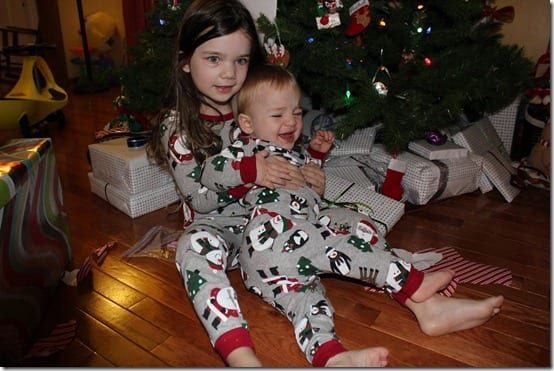 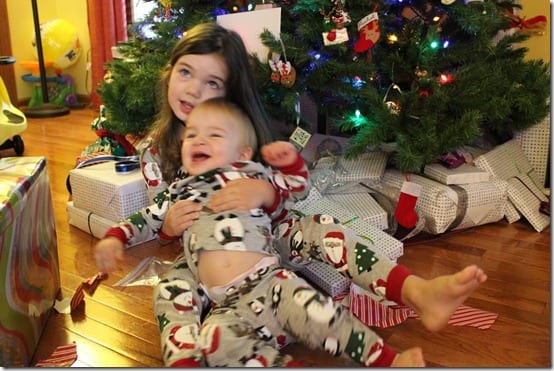 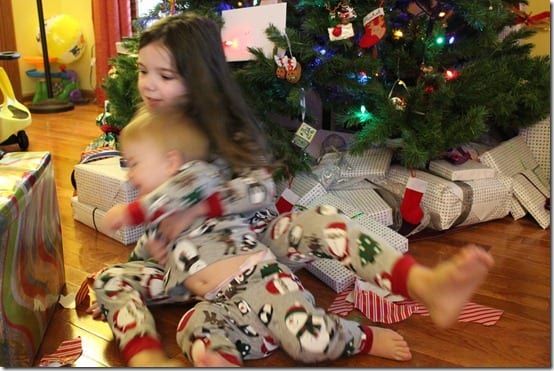 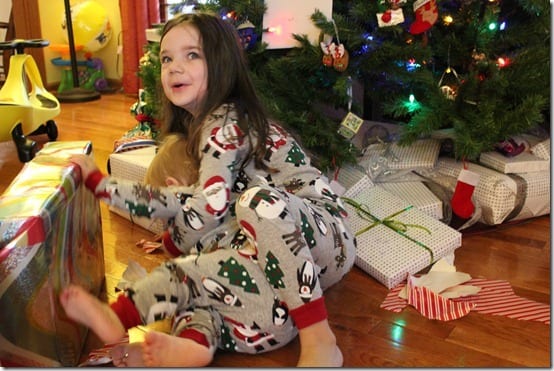 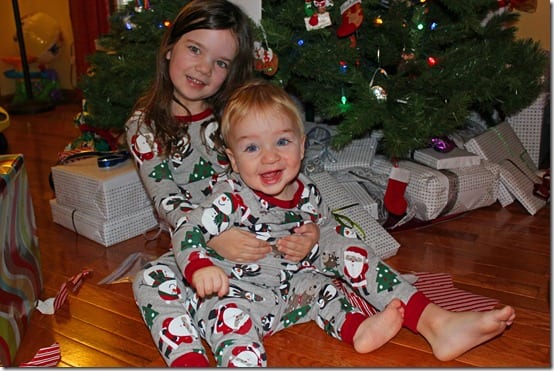 Because my Grandmother requested it, and she gets feisty when she wants something…

The One where nobody except me was aware that they were in a photo shoot…and something on the floor was REALLY fascinating. 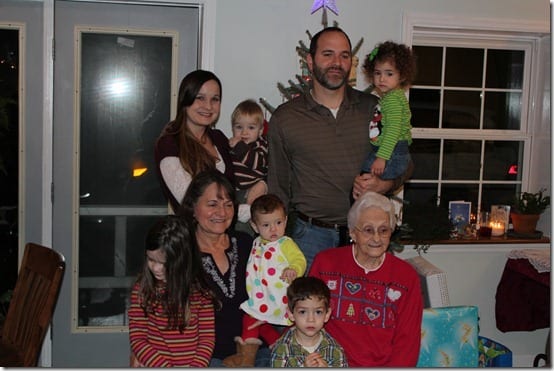 The One where the photographer didn’t realize the camera was on Continuous Shoot. 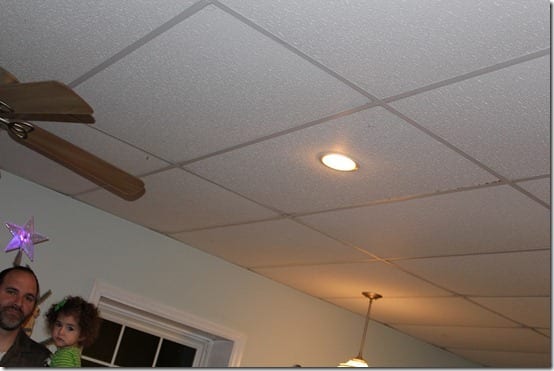 The One where my eyelids weighed 12 pounds each. 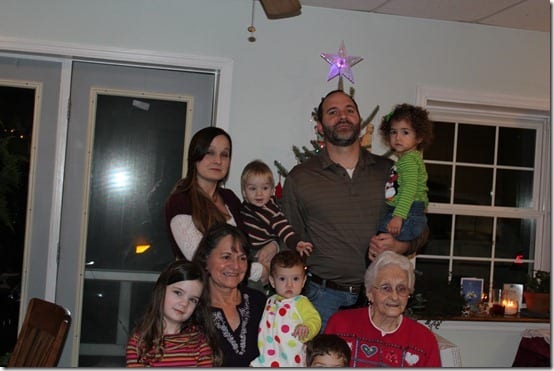 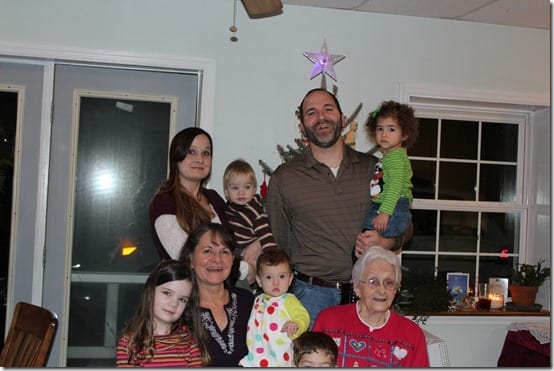 (And yes, the cameraman was still trying to recompose the shot while the continuous shutter kept shutting, hence Eli’s “special” appearance in the bottom of the photo.)

The One where everyone was looking and smiling and not looking ridiculously goofy:

Because our great-great-great-grandchildren need to be able to see what amazing, sturdy, beautiful ancestors they had…

They will think that my brother Nick was a giant. Or perhaps Igor the Hunchback. 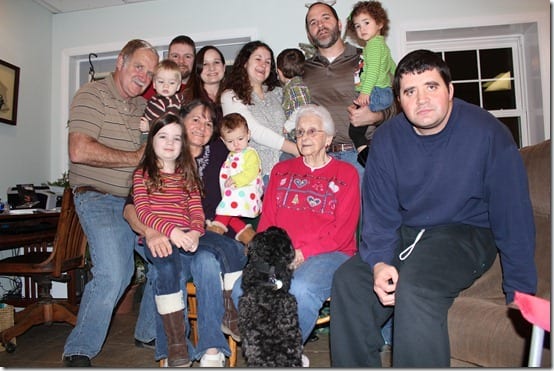 They will see Eli getting a surround-sound scolding for looking in the opposite direction. 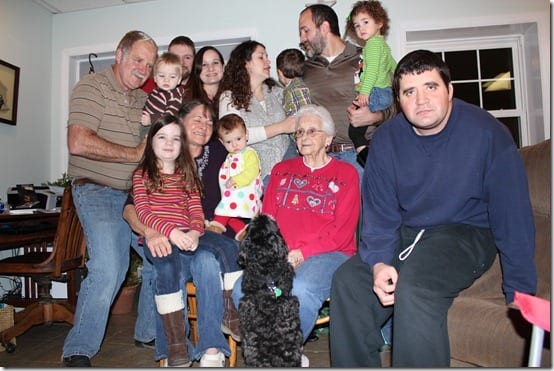 They will … SERIOUSLY – is Nick really ten times the size of Mammaw?!? 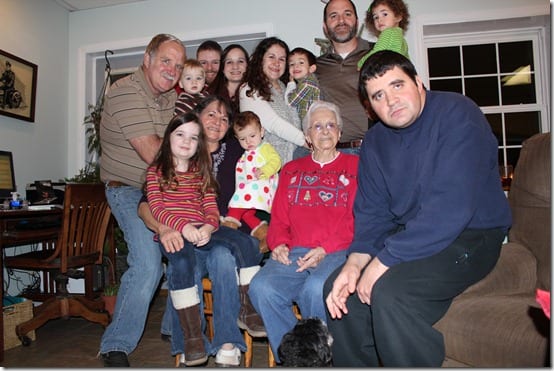 They will see us all unravel in an unceremonious fashion. 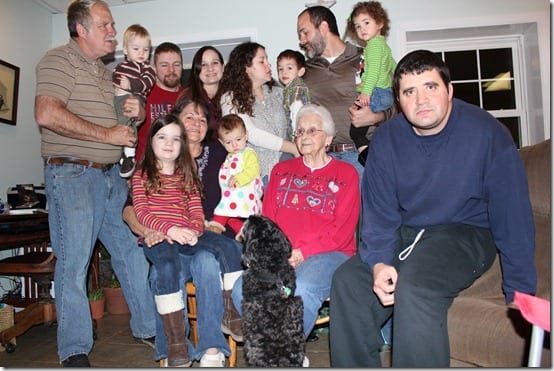 They will see a half-hearted attempt at regaining composure. And also that my brother JC is significantly too tall for these sorts of endeavors. 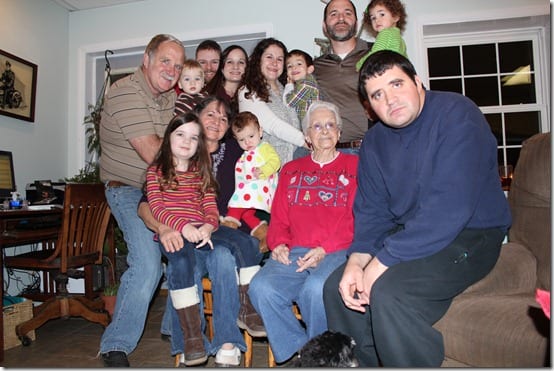 But they won’t see a normal family photo. Because there isn’t one.

The only truly successful photos of the season… 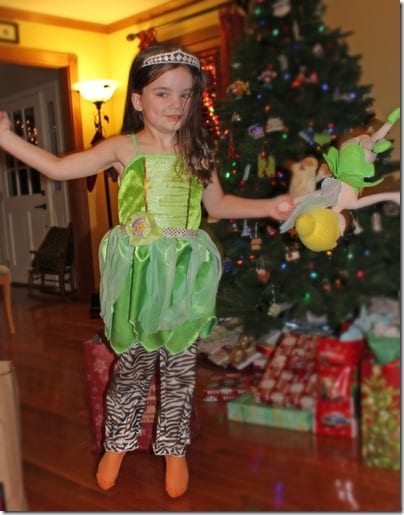 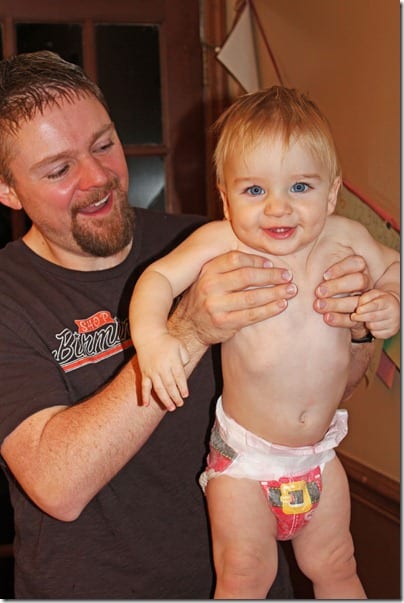 Posing is for the masochist.