October 14, 2011A Day in the Life, Kids: The Experience., Mystery Solved, UncategorizedRachel Callahan 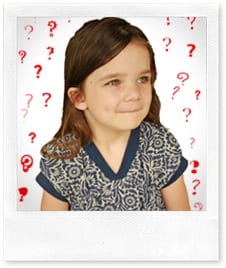