The Diary of a Backyard Naturalist.

July 22, 2011A Day in the Life, StorytimeRachel Callahan 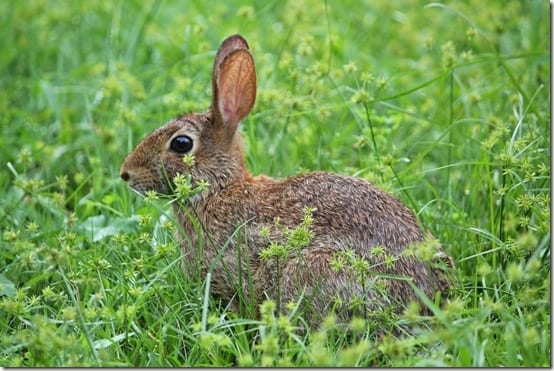 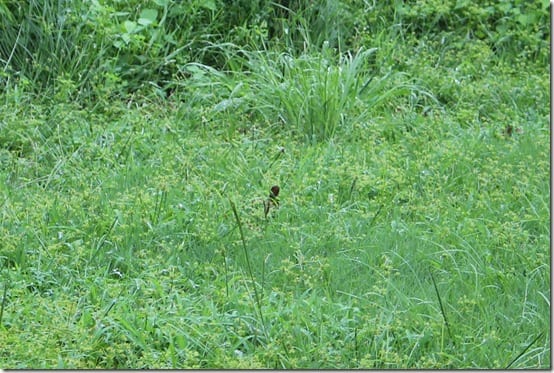 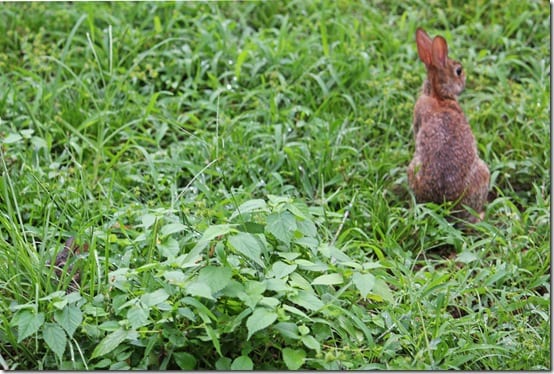 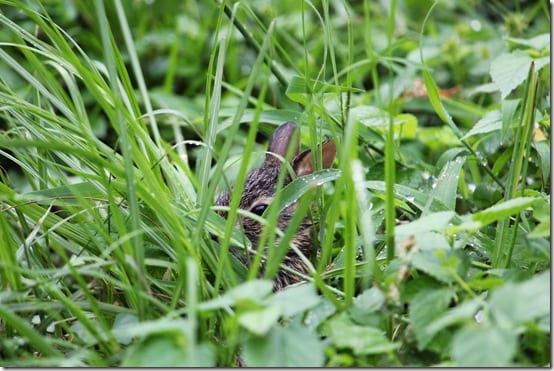 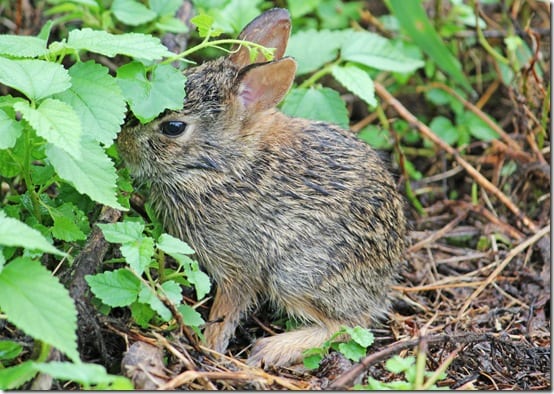 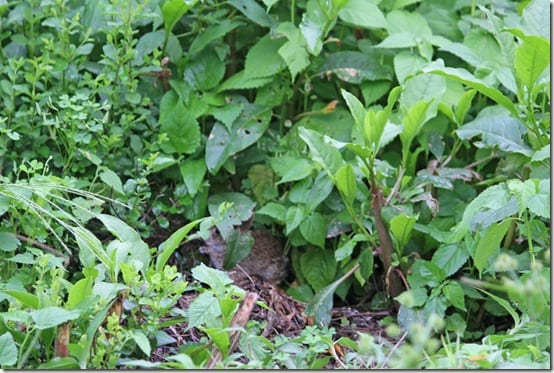 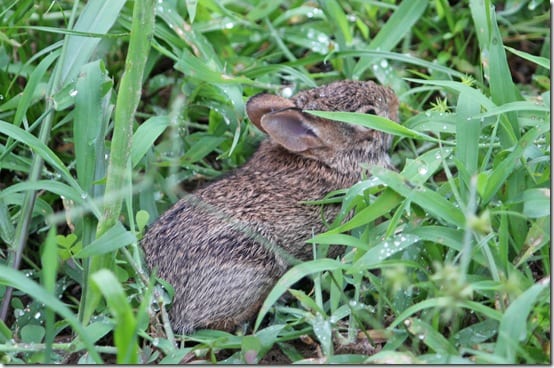 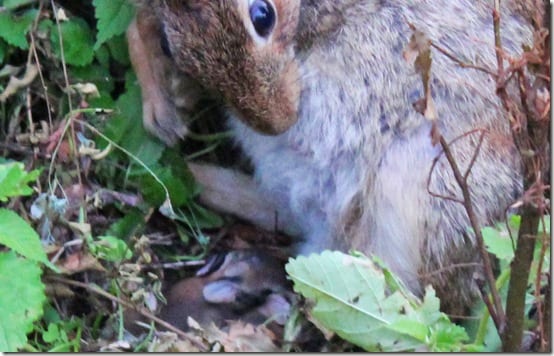 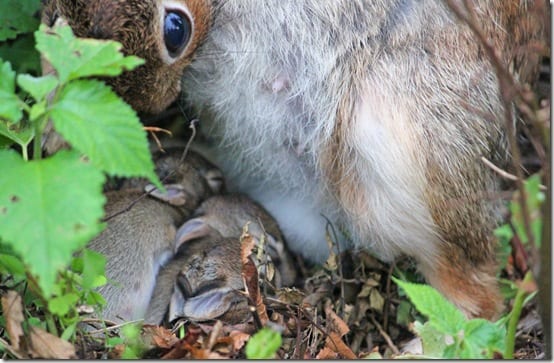 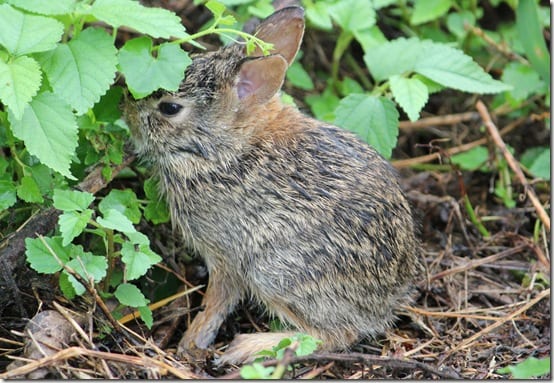 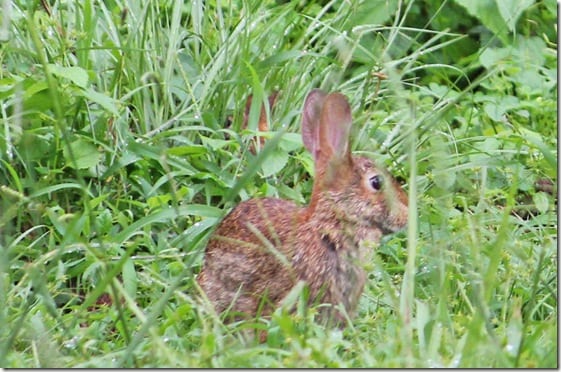