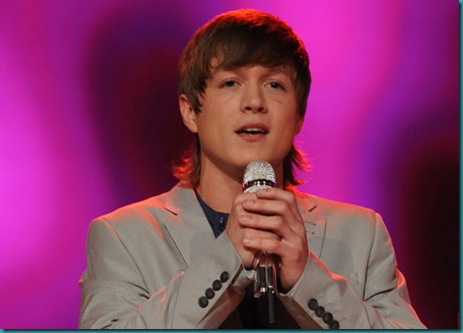 I don’t know where to start, except that your American Idol candle burned out long before your legend ever will.

I’m pretty sure that you’re the first contestant that has ever inspired me to vote in the preliminary rounds (except for all of the Birmingham guys – Ruben, Bo, and Taylor – I’m a hometown supporter, after all). I’m sorry that America didn’t see what I saw in you.

You overcame so many adversities to make it to the show…

For one, the mullet. You sang so well it almost made me think that it was cute.

Let me be clear: It is NOT cute, but had you stayed, I might have been won over by the end of the show.

And even more importantly, you overcame the adversity of very nearly sharing a name with the scariest person that has ever been on Idol: 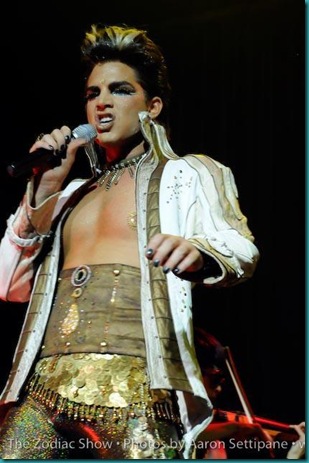 I promise you that the Lamberts of the world are VERY appreciative of you bringing respect back to their surname.

The thing is, if the show was based on talent, Aaron Kelly should have gone instead of you. 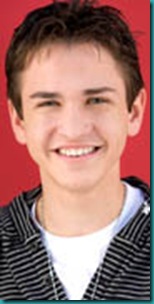 But there’s some sort of unspoken Idol rule that there MUST be one scrawny, cheesy teenage boy that could easily play the starring role in “Diary of a Wimpy Kid” in the top 12 to keep the tweens coming back for more. 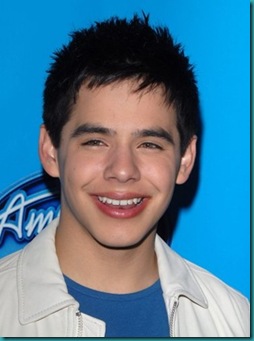 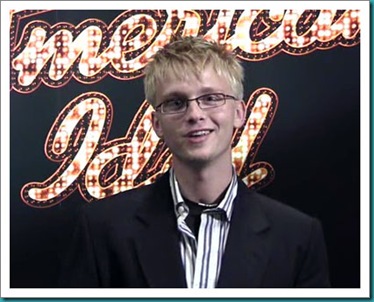 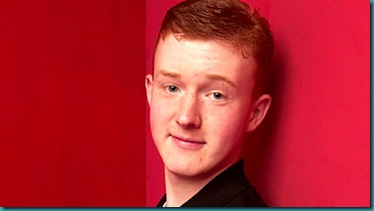 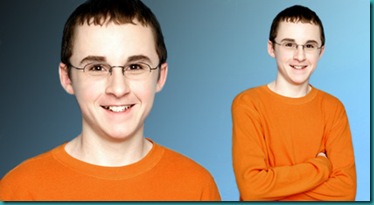 If only you looked wimpy and cheesy…but then I probably wouldn’t be a fan.

Ali and I watched the DVR’ed show today..when you came on to do your last performance, I told her you were my favorite. She stood, mesmerized, attempting to clap with the rhythm but failing miserably, definitely crushing on you instead of Wimpy Kid.

I’m pretty sure that if she knew what a Zippo was, she would have been waving it above her head.

It sure seemed like the judges could see your talent, too – why else would Ellen compare you to a banana three weeks in a row?

But maybe I saw something in you that wasn’t really there.

But at least they always do a horrid group-medley-made-for-the-Wimpy-Kids-of-the-World on kick-off night to add a silver lining to that dark cloud of rejection…at least you can take comfort in the fact that you’ll never have to do THAT again.

Let me just say that you are officially, and always will be, the Grasping For Objectivity 2010 Idol.

…but you might want to consider ditching the mullet.

Your biggest and apparently only fan,

p.s. – Lilly should have stayed too. And maybe even Katelyn. America obviously stinks at the whole voting thing this year.

p.p.s. – It was totally obvious that Siobhan has a thing for you – but be careful not to break her heart. I wouldn’t get on anyone’s bad side that uses a blow-torch in their day job.