I was twenty years old…

Chris and I had been married for nearly a year (yes, as a matter of fact, I was a child bride), and the show “American Idol” came out.

Due to our musical background, we were so excited about the concept of the show.  But that first season was painfully awkward – and it’s even more so to go back and watch those episodes current day.  Most of the singers stank and the judges were weird, but the incorrigibly cheesy hosts were the worst part.

They were two nobodies: Ryan Seacrest and Brian Dunkleman. 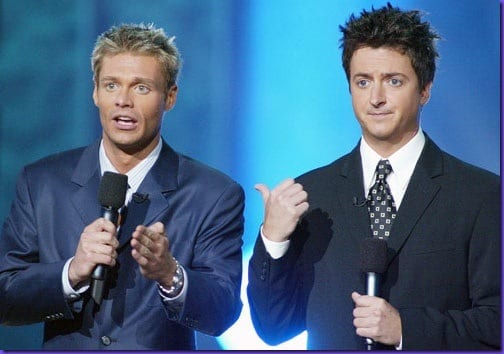 Their stage presence was awful – Chris and I suffered through their monologues in order to watch the actual singing performances.  Had DVR been invented way back then at the turn of the century, we would have certainly fast forwarded through their annoying slapstick jokes.

But, despite his inability to host without making us cringe, Dunkleman had intuition, he did.

He quit after one season.

Besides saying he didn’t approve of the off-camera-fake-reality-television parts of the show (because we all know that producers would NEVER stage drama in “reality” shows…), he said that the show was a flash in the pan that would never last. [Sources: Wikipedia and IMDB]

So he moved on – to further his career with much more lucrative roles. 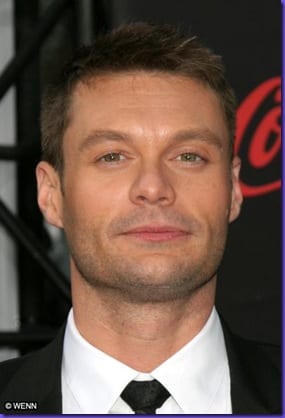 …and to become a bajiliontrillionzillionaire.

…well, there was an appearance on Celebrity Fit Club…

(Which totally lays a smack-down on Ryan Seacrest and his piddly 4.1 million followers.)

So the moral of this story is…if you ever find yourself as the host of a reality show, give it a year or ten before calling it a failure. 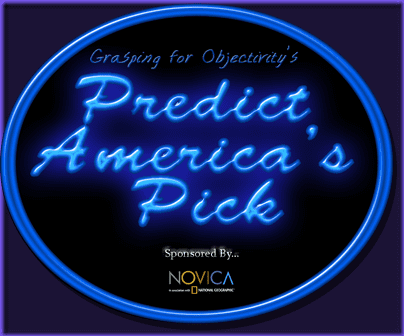 14 thoughts on “What Ever Happened to Brian Dunkleman?”