Disney is a complicated beast. They create characters so lovable (and widely marketed) that no child can go a day without running into them somehow.

In fact, my kid doesn’t go a day without pretending to be at least five of them. In the same day. Repeatedly. And not answering to anything but the particular Princess or Fairy that she happens to be at that moment.

And really, I can’t help but love all of their characters too. Not that I would ever admit to pretending to be any of them…

But yet, their more subtle messages are…interesting.

We already discussed how much Disney hates cats and idolizes dogs.

And, if you haven’t noticed, Disney also hates Mothers. Sit and think of all of the cartoon Disney movies that you’ve ever seen, and name more than three where the Mother IS present AND isn’t killed.

Bambi? Nope, unless your parents fast forwarded through that part.

Beauty and the Beast? Just a Dad.

I don’t know what Mommies and Cats did to Walt when he was a kid, but he despised them. Heartily.

But another problem that Disney seems to have is with the aftermath of stars from their Disney Channel TV shows.

We all know the sad, sad downhill spiral stories…

And their latest failure-to-stay-sweet, Miley.

They all, quite sadly, go totally skank.

And as for the kids that grew up watching them innocently on the Disney Channel and then watched as they spiraled into skankdom, I’m sure the effect wasn’t positive.

And so, that makes me start to question Ali’s favorite Disney Channel stars…

What are they going to be like when they, and therefore Ali, grow up?

Is she going to have the innocence of her childhood idols defrocked in front of her wide little eyes?

It’s a concern I really MUST consider…

For starters, I’m quite suspicious that Dora’s Knee Waggling singalong of “We Did It”… 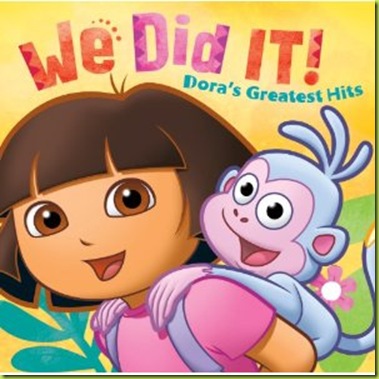 Will one day morph into a Booty Waggling “Oops I Did It Again.” 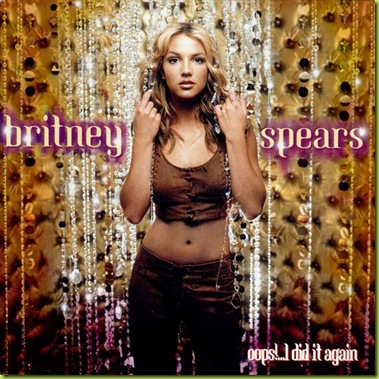 Oh…waitta minute. Dora isn’t Disney. But I think she hangs around those Disney characters enough that she’s been infected, too…

At any rate, Mickey Mouse Clubhouse Stars Donald and Daisy Duck, I’m afraid, are most definitely destined to become the next Ozzy and Sharon Osbourne. 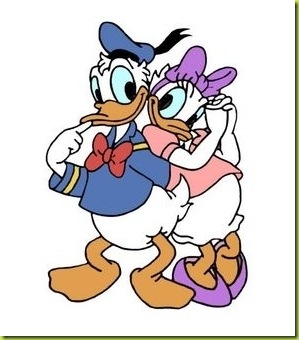 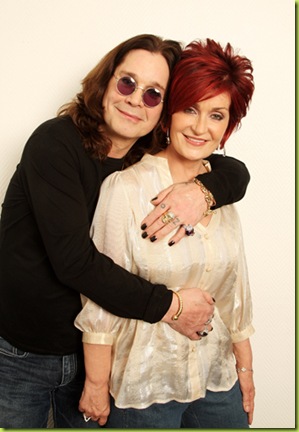 After all, Donald already talks completely incoherently while spitting and slurping into the camera, all while Daisy is the epitome of class and style.

I can totally see Handy Manny becoming the next Marc Anthony, what with those thick, sultry hispanic eyebrows.… 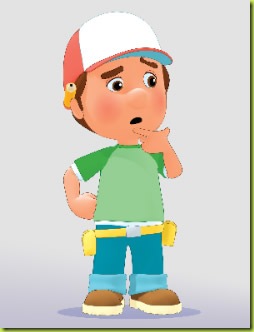 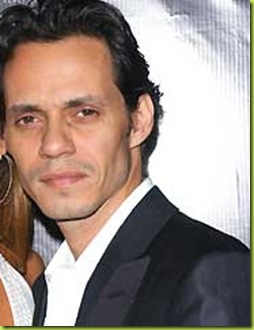 And although I’m not too worried about Phineas and Ferb becoming anything more harmful than a very washed up Brooks and Dunn, 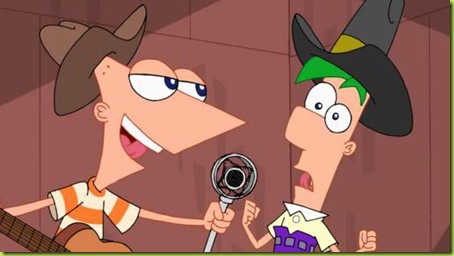 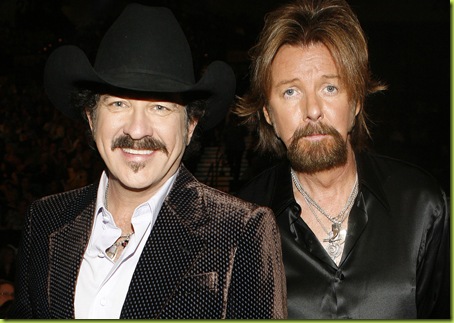 It’s Perry the Platypus that I’m really worried about. 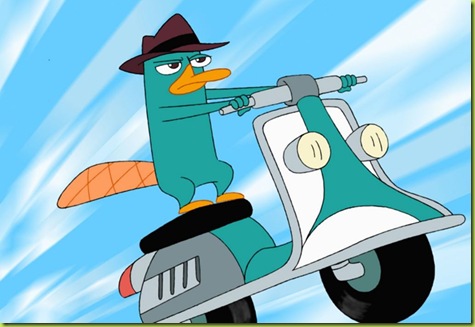 I’d put all my money on him becoming the next Kid Rock. 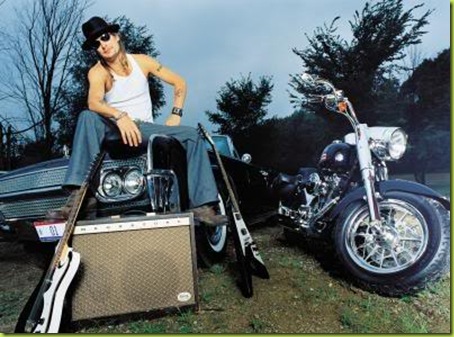 Yes, it’s a risky world out there. But as long as Tinkerbell can keep her Pixie Dust to herself, I think Ali will manage to cope.